Welcome to part 2 of my Fracture of Biel-Tan review, looking at the Visarch- Sword of Ynnead.

The Visarch
The Visarch is a combat character for the Eldar, designed to take on the elite of the enemy army and keep Yvraine safe. 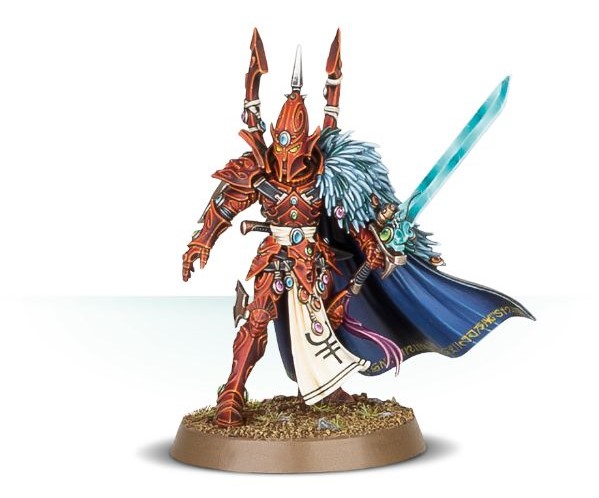 The Visarch has WS7, I7 and 4 attacks base. This means he will be hitting before most other units and characters in the game and hitting them on 3's much of the time. His Relic weapon, Asu-var allows him to strike at S5 and AP2, meaning he will be able to chew through a range of standard infantry and many characters that lack a good invulnerable save. The sword also has a bonus rule, forcing an enemy unit to use the lowest leadership when within 3". This will be useful for making sure that enemy units flee from combat and giving you a chance to wipe them out in a sweeping advance (thanks to be initiative 7).

He also gains a bunch of special rules, helping him get into combat and do more damage in combat. He has Fleet, Rampage, Stubborn and Precision Strikes. Fleet is great for re-rolling charges to make it it into combat, with Rampage giving the Visarch a potential 7 attacks on the charge. 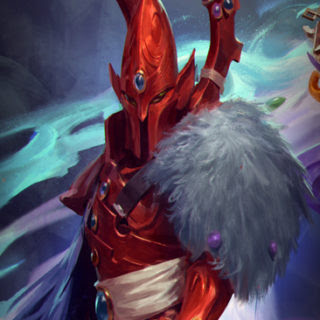 On the durability front, he has a 3+ armour save, but lacks an invulnerable save. His low toughness of 3 is poor, but expected for an Eldar character. He does get Eternal Warrior, so you will need to take all 3 of his wounds to kill him in most cases. He also gets a similar benefit to Yvraine, giving a wound on a 4+ if any Aeldari model dies within 7" of him. In addition, if the model was a character, you get +1 attack. Surrounding him with the right unit will soon make him incredibly potent in combat and should mitigate his low toughness and wounds to some extent, though he won't be that hard to kill with dedicated firepower.

Another nice bonus is that if he is in a unit with Yvraine, she gets to automatically pass look out sir rolls, but the wound must go to the Visarch. Not the best option, as you don't really want her to die either, but could come in useful if you don't want to take the risk that she will fail that 2+ look out sir roll in some instances.

Another nice bonus for the Visarch is that he always gets a Warlord Trait from the Ynnari table, even if he is not your warlord. This has some nice results, including granting him It Will Not Die, increasing the range of the Soulburst range, a Fearless bubble and gaining Instant Death on 6's to wound. 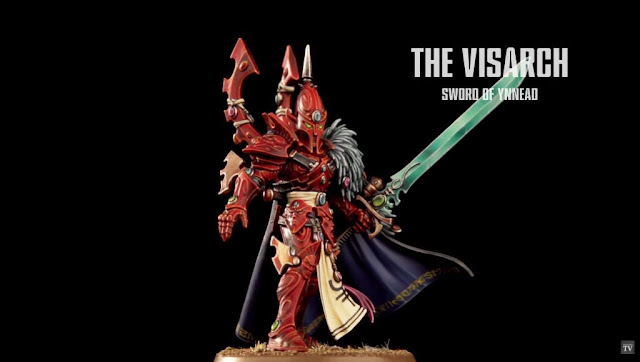 Overall, I quite like the Visarch. For only 150 points, he is not going to break the bank of most army lists and he will provide some nice close combat punch to a unit. He could easily be put in a Dark Eldar open-topped transport and benefit from the assault vehicle rule.

Will the Visarch be making an addition to any of your forces out there? If so, what role do you see him in?