First up was a unit of Aggressors. I had built these guys over Christmas, but was waiting to see what Chapter I would add them to. The Psychic Awakening rules for Dark Angels were a bit lacklustre for me (so much so that I haven't picked up the book yet), so I decided they would be added to my Deathwatch as part of my expanded Primaris Kill Teams.

I managed to get this squad painted up on Saturday, so these three warriors are ready to be added to the Deathwatch forces, when I can next get a game in. 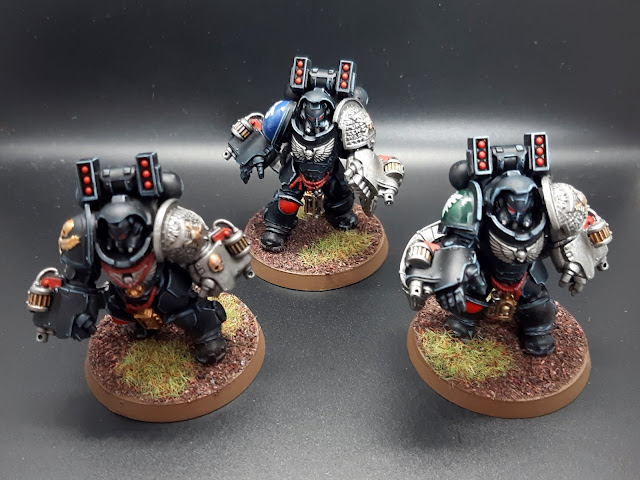 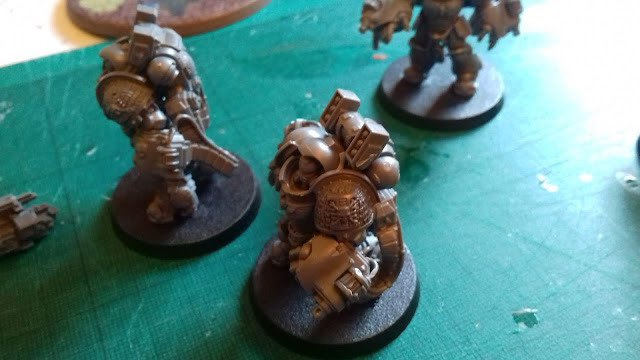 Continuing the hobby progress, I decided to build some Sector Imperialis that have been lying around for a while.

I have a number of buildings built and based for my cityfight board, and thought I would add a few more to the collection.

I build a large L-shaped ruin to go with another one in my collection. I wanted to have two such pieces to emulate the "Nova L" type terrain that is common in tournaments. I chose to cut off all the spiked sections on the top railings this time, as I was sick of stabbing myself with them during my games. 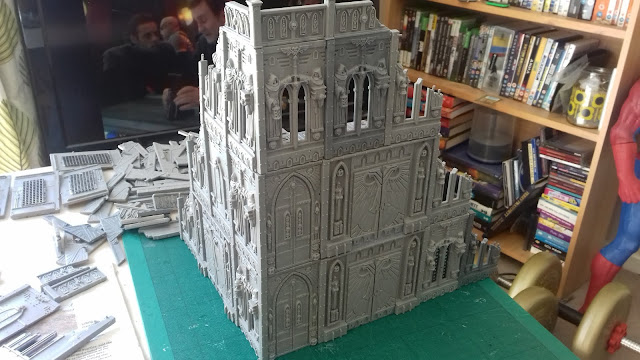 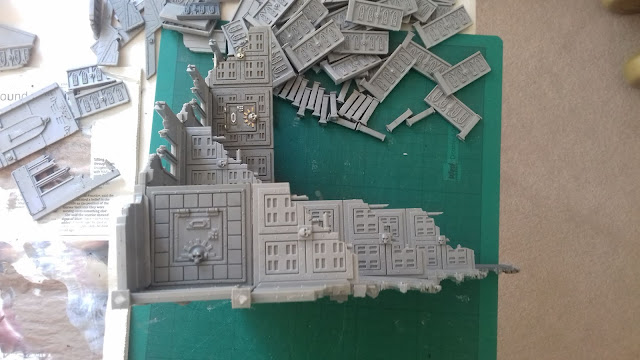 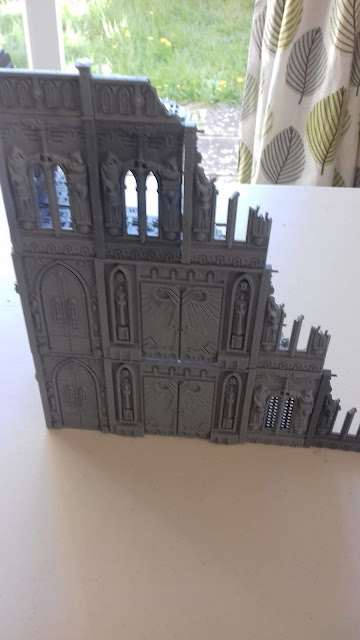 Hello, strangers! The current lockdown in the UK has not given me much motivation for getting on with much hobby progress at the moment. However, I did manage to get some wooden terrain built up and painted over the past few weeks.

I ordered the ITC Fieldbase terrain set a while back, and finally got round to getting it done. This provides some great line of sight blocking terrain for my battlefield, when I can finally get playing again. 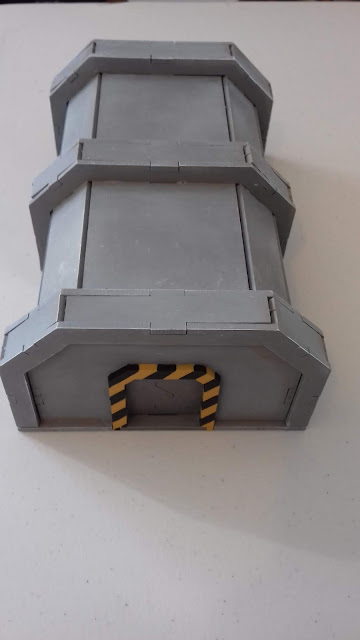 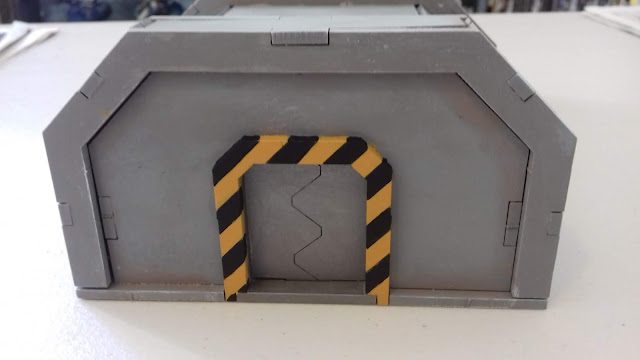 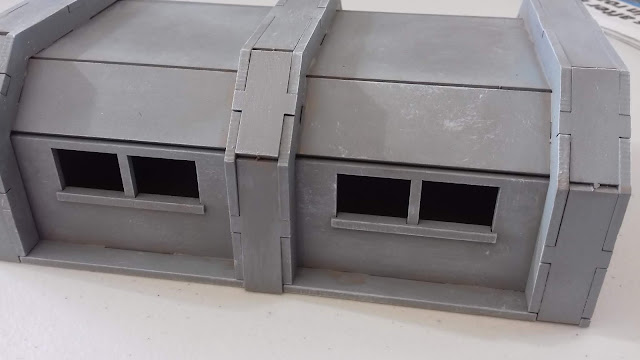