I think that I first came across Dean's blog on Google+, where he is a regular poster and contributor.

What first caught my eye was his awesome work on his Epic 40,000 Space Marine army. I've never played Epic, but have always loved the look of the game since I first started reading White Dwarf many, many years ago.

His blog features a whole host of awesome hobby content to check out too. Most recently, he has been working on a great converted Nurgle Knight and dipping his toe into 30k with a Death Guard model. 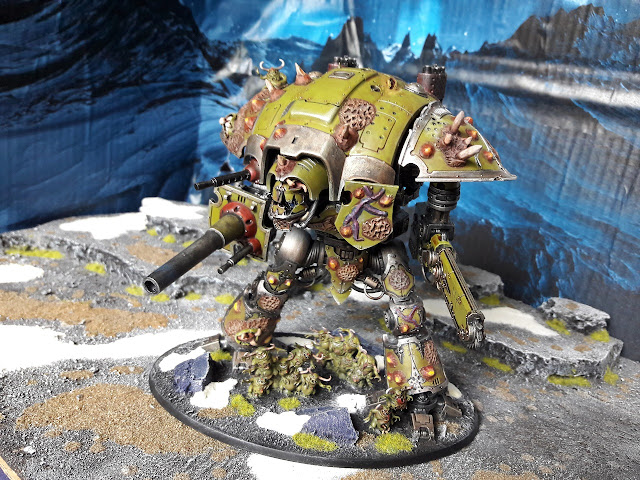 Here are Dean's answers to my questions:

1. What age did you get into gaming and what started it off?
I was about 17 and into roleplaying. A guy moved into the area and joined the group and brought with him a copy of the AD&D battlesystem rules and an Atari ST with the "Universal Military Simulator" game. I was hooked and shortly afterwards got into Warhammer Fantasy Battlesbridge 2nd edition.

2. What was the first model you ever bought/painted?
I can't remember exactly but I think it was a Citadel blister of ad&d adventurers. A cleric, dwarf and some others. I think the cleric was probably first. 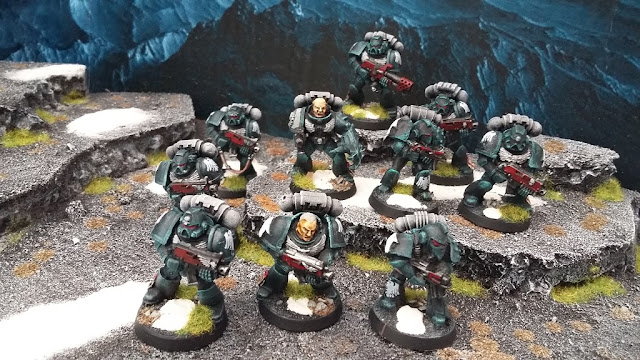 3. What is your favourite aspect of gaming?
All of it! Due to family circumstances I rarely get to play at the moment. I think my last actual tabletop battle was about 3 years ago! I'm still keenly reading and collecting and when circumstances change the floodgates will open! (hopefully you are getting caught up in the excitement for 8th edition- Mike)

4. Fondest memory in gaming?
Taking out a marine dreadnought in close combat using a tyranid gaunt (from behind). Oh, how I laughed! 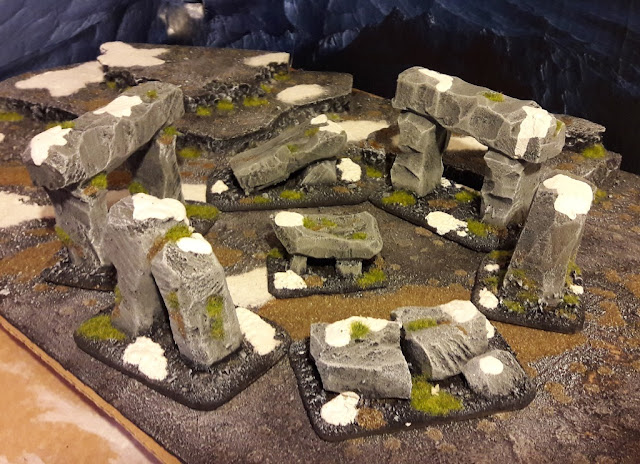 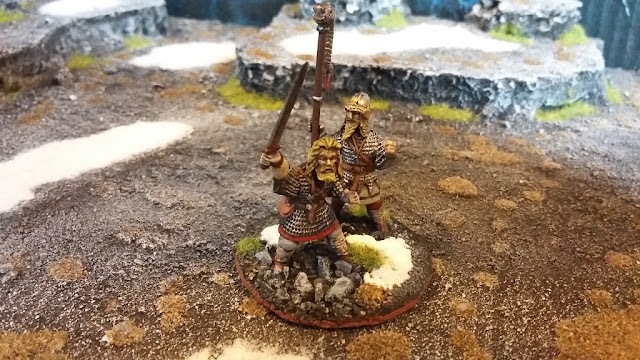 6. When you are not conquering the tabletop, what do you do?
I work in IT for a multinational company. I listen to a lot of music especially progressive rock. Favourite band: Lord of Mushrooms. 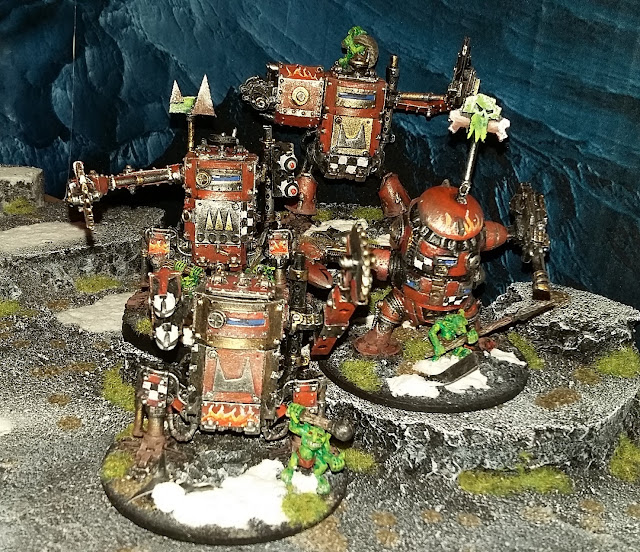 7. What would you say about your blog to someone who has never read it to draw them in?
My blog is a blog in what I think is the true sense of the word; it's a diary of my efforts to work through a huge "cupboard of shame". I buy a lot of stuff on-the-cheap from eBay and at least 50% of the time it is badly assembled and badly painted junk because I enjoy the process of renovating it. 8. What is your favourite article that you have written?
Probably the series of articles I did about getting my old Mighty Fortress ready for a Siege game at Warhammer World. 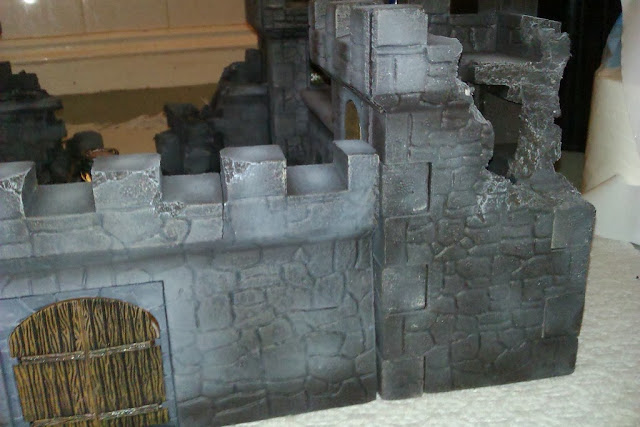 9. Which rule would you like to see changed or removed entirely?
I'm so out of touch with the rules it would be difficult to say.

10. Which of your armies is your favourite?
My Imperial Guard. I've been collecting them for almost 30 years and there are some great rare models in it. I also love my full Sentinel platoon. 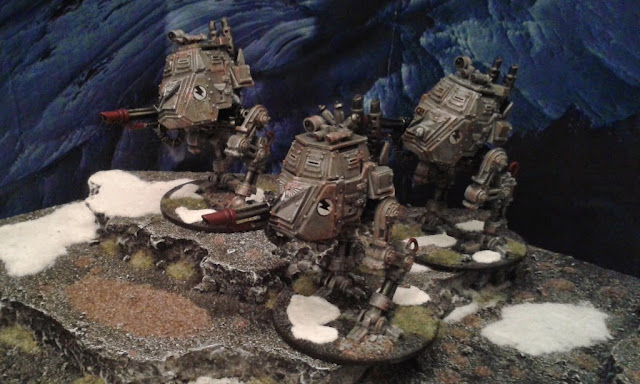 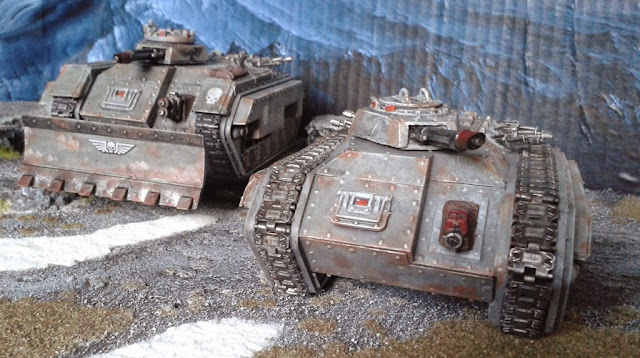 12. Any hobby tips or cheats to share?
Citadel are not the only paint maker. There is a range of hobby paint made by a company called Anita's which are very good (but not nearly as extensive) and which cost a fraction of the price. 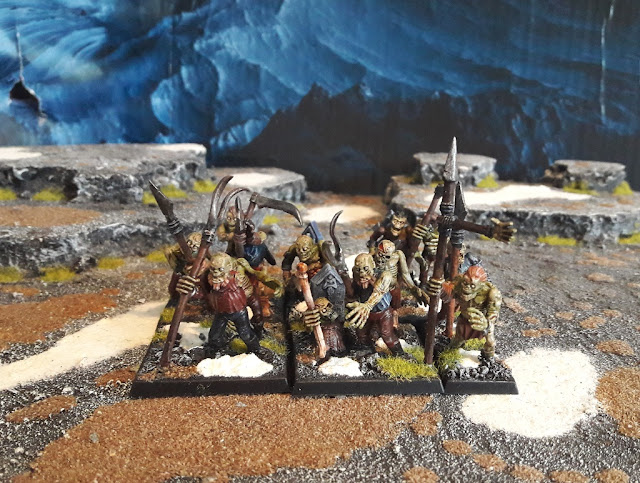 13. Tournament or Casual?
Casual for sure.

14. Nintendo or Sega?
Neither.

15. Xbox or Playstation?
Neither. 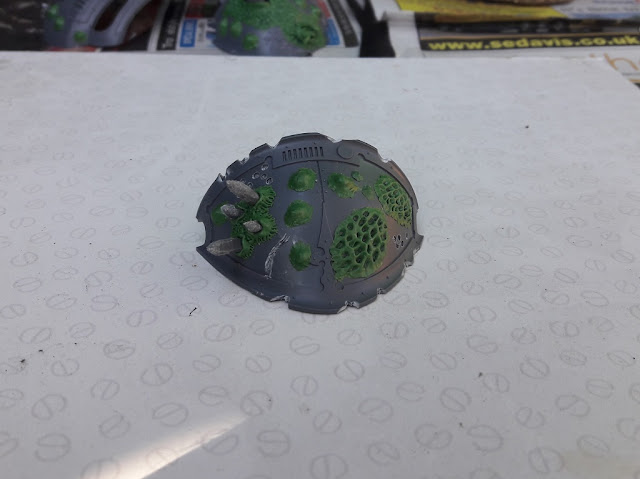 16. McDonalds or Burger King?
Tricky one. I've been a vegetarian for the last 27 years and both of their veggie options are pretty poor. Back in the day I would have said Burger King 'cos I liked the old mushroom double Swiss but I don't think they still make it. 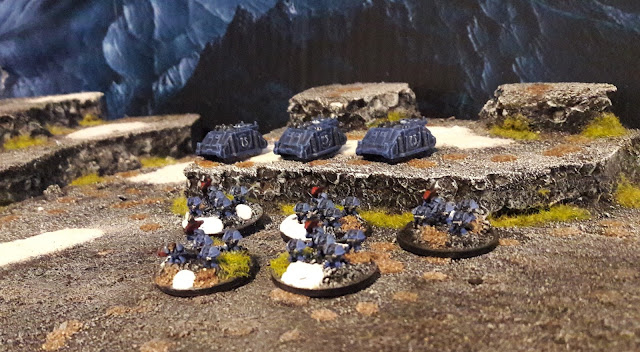 Thanks for Dean for taking the time to answer my questions. Be sure to check out Wargames Wasteland for some awesome content.

If you have a gaming blog and would like to take part in Better Know a Blogger, contact me at corrm83@gmail.com
Posted by Mike (St Andrews Wargaming) at 09:00