This week, I have been finishing off the bases for some of the units in my Vampire Counts.

First up, we have the Terrorgheist. I had planned to get this finished in March as part of Monster March, but my boarding injury put paid to that! However, it is now complete. I hope to get some games of Age of Sigmar in with this, to see how impressive he is on the table. 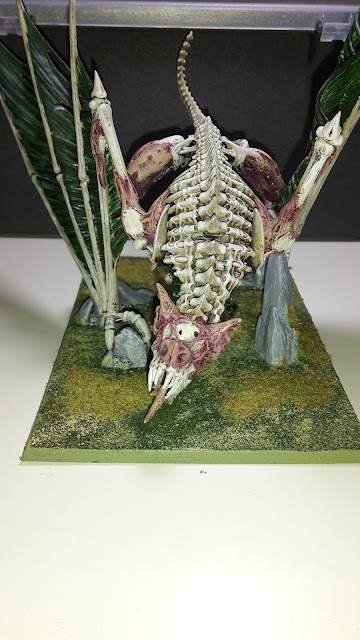 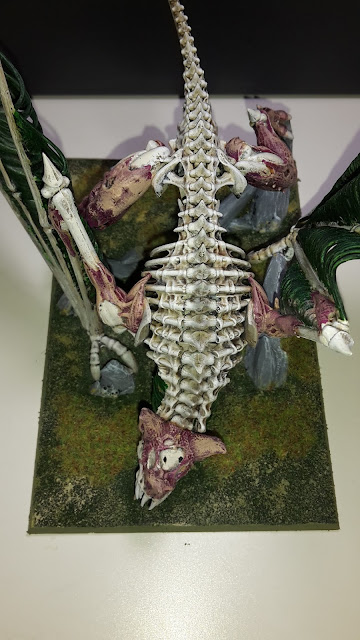 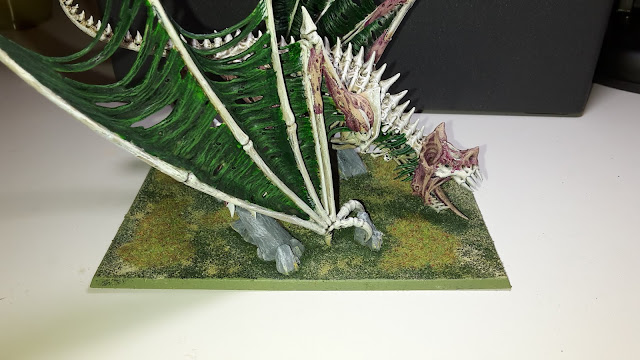 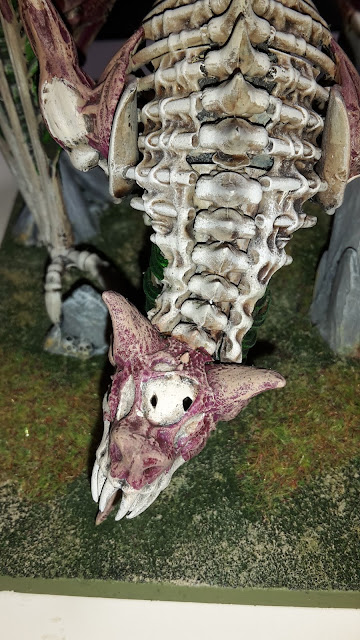 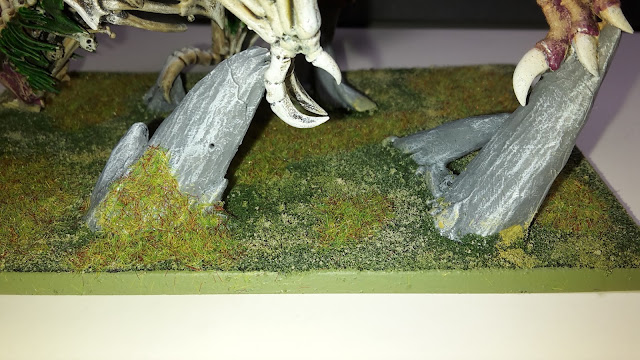 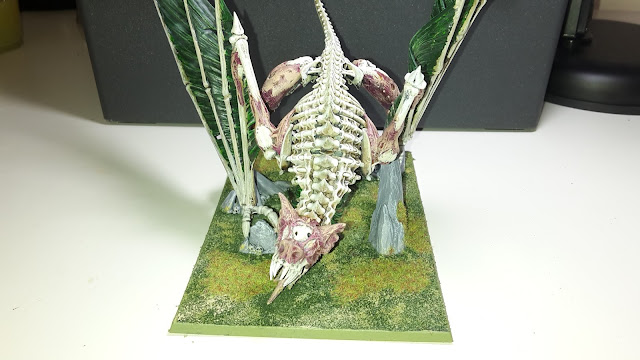 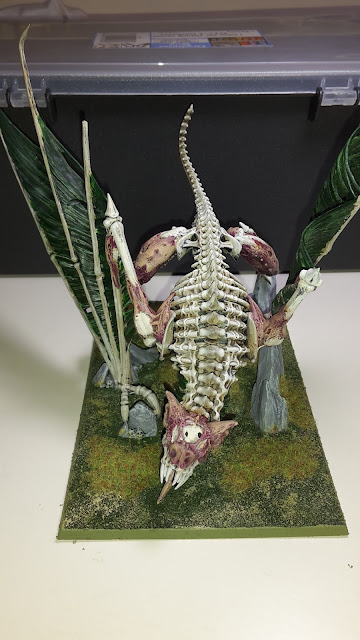 Next, we have the Crypt Ghouls. 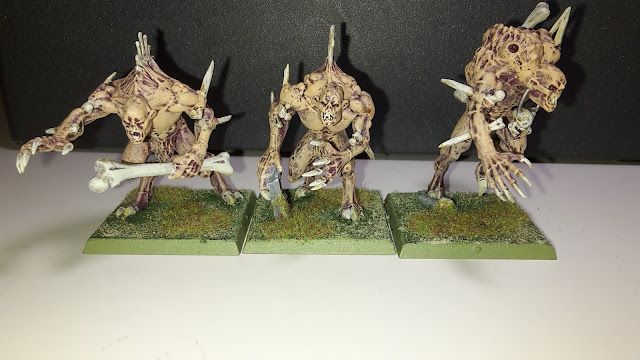 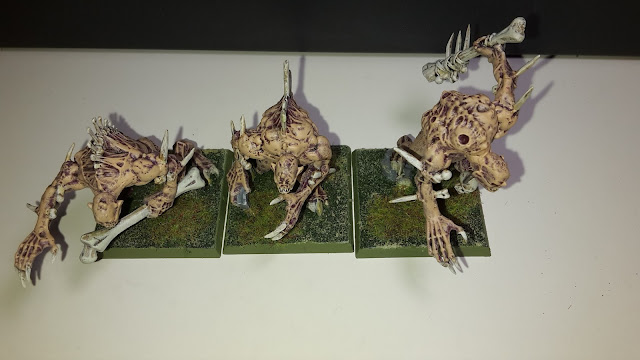 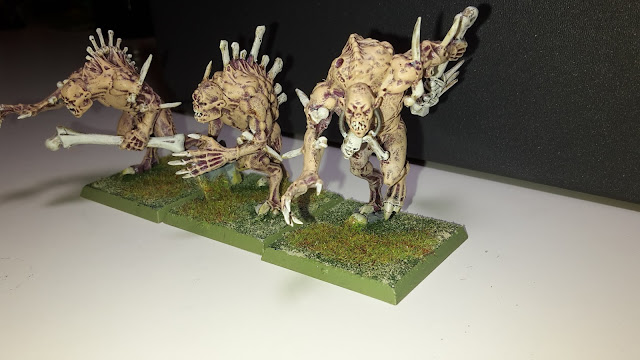 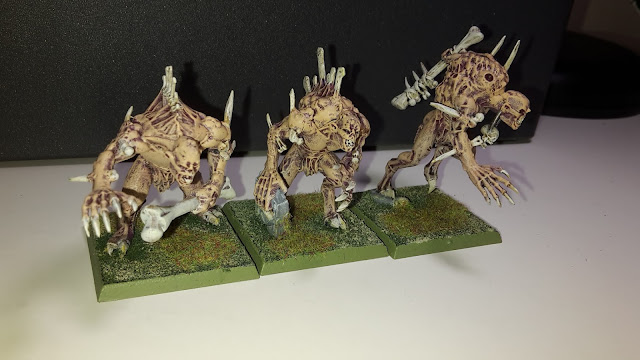 Followed by their smaller brethren. 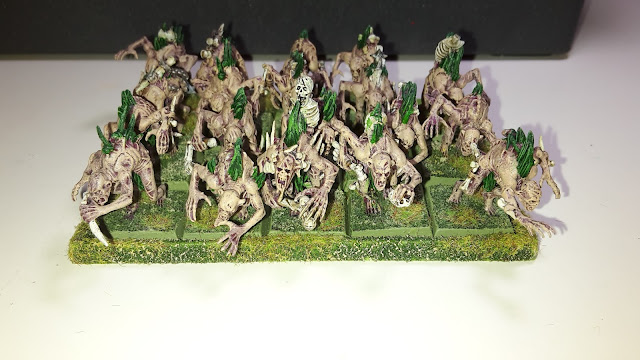 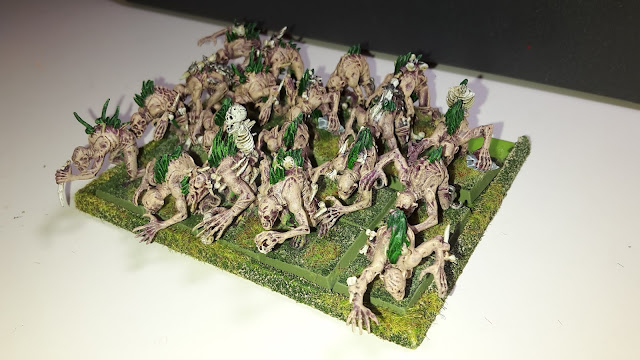 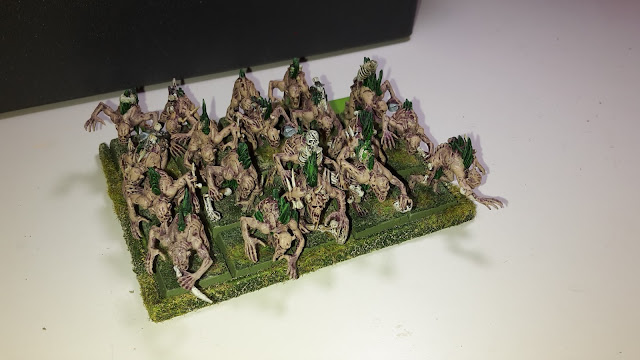 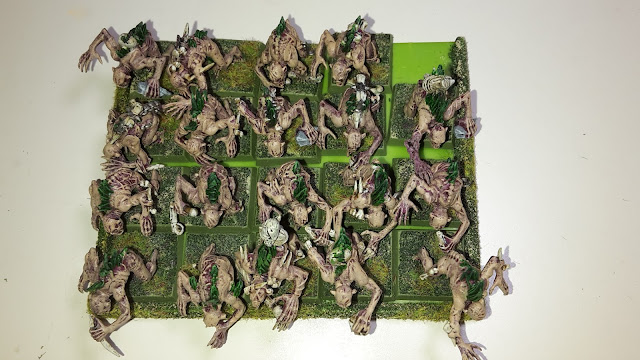 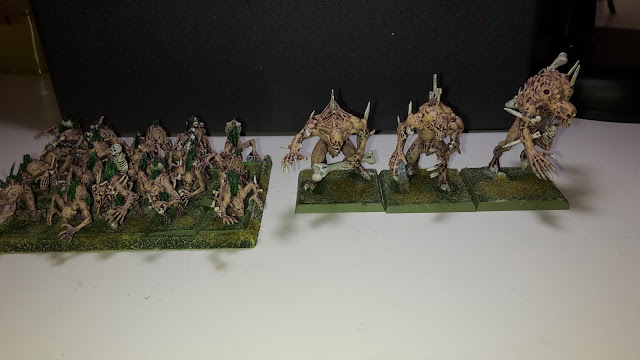 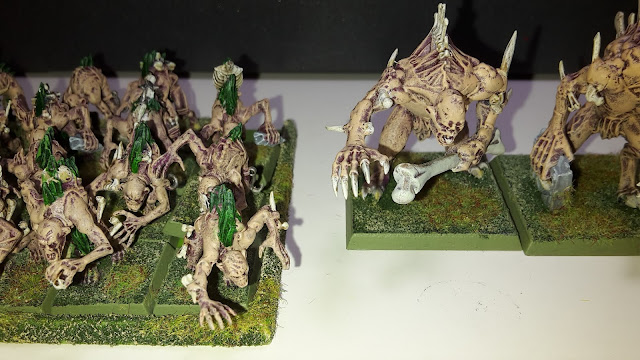 Some spirit hosts that I had painted up a while back, just needed to finish the bases. 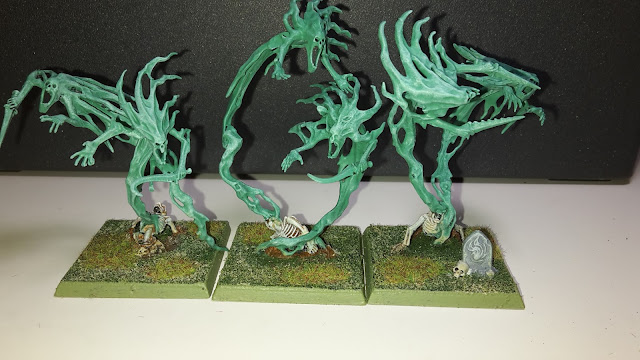 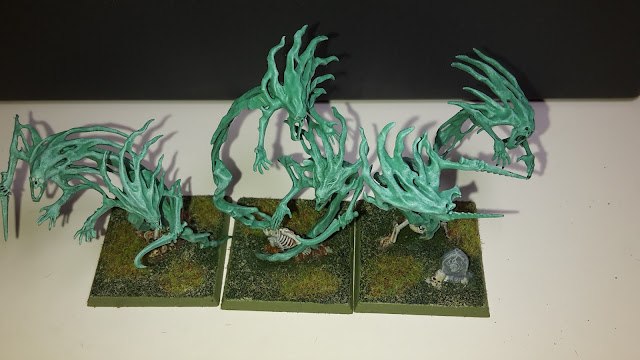 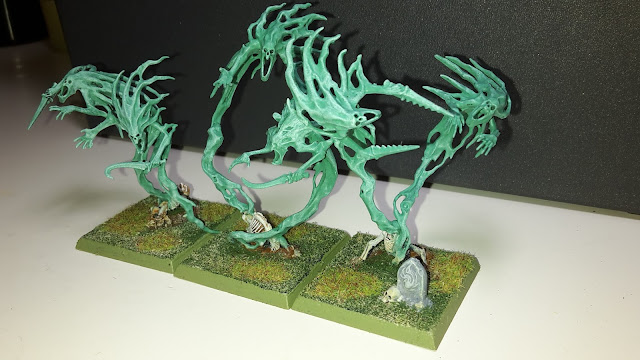 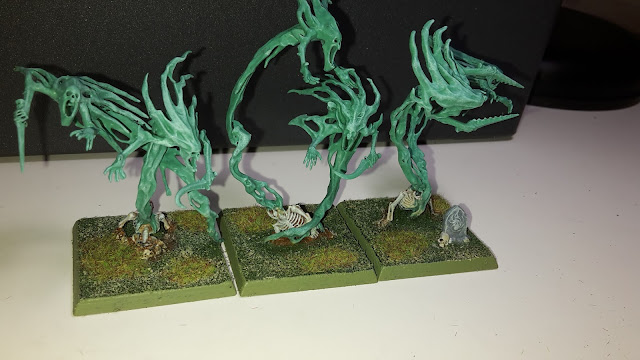 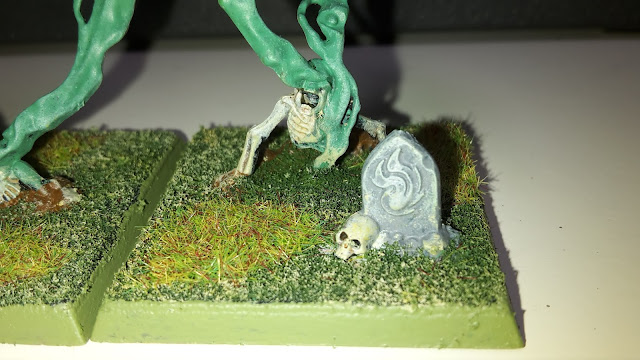 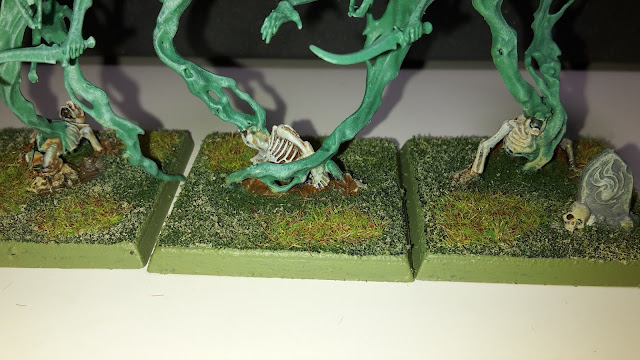 Finally, a Mortis Engine that had been waiting on its base being completed for a while now. 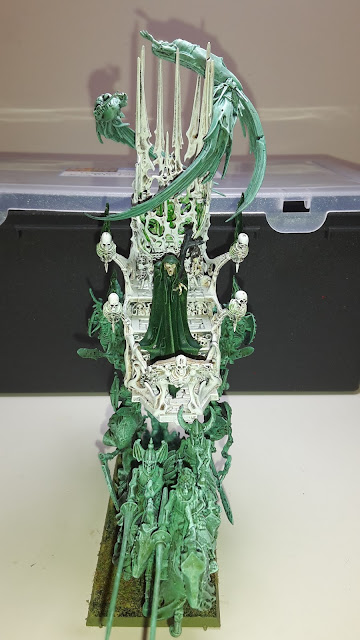 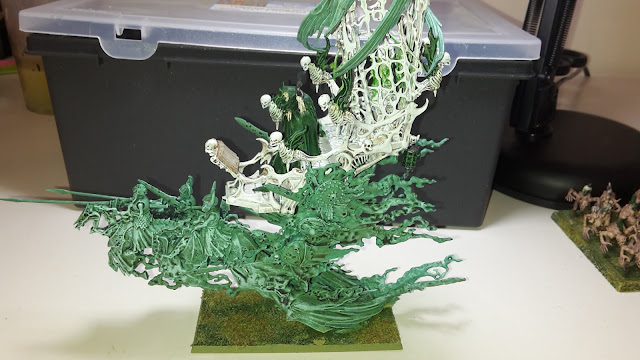 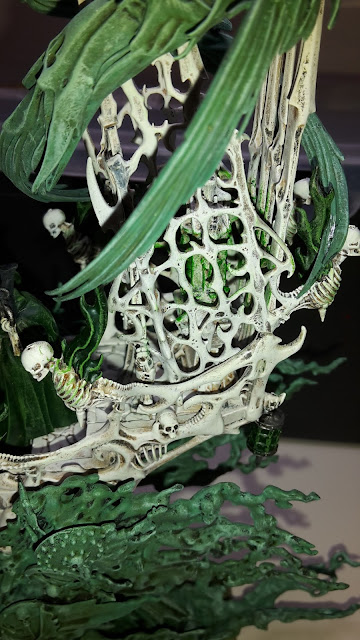 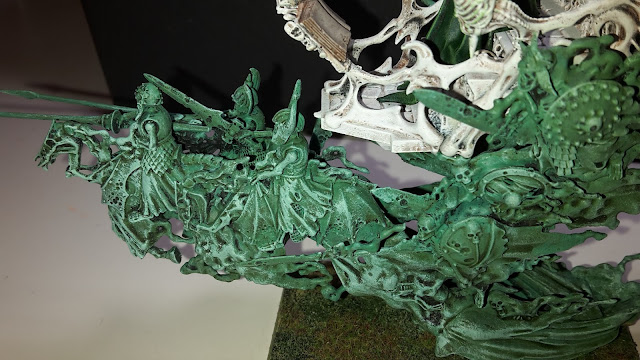 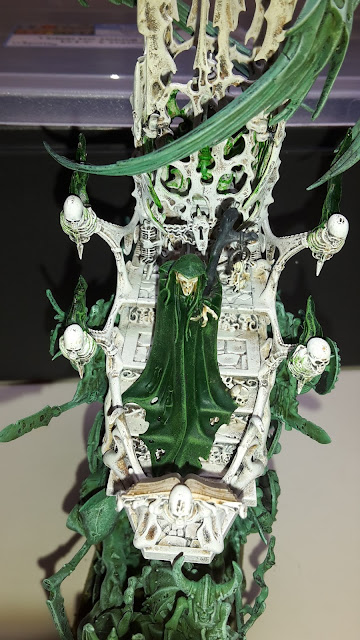 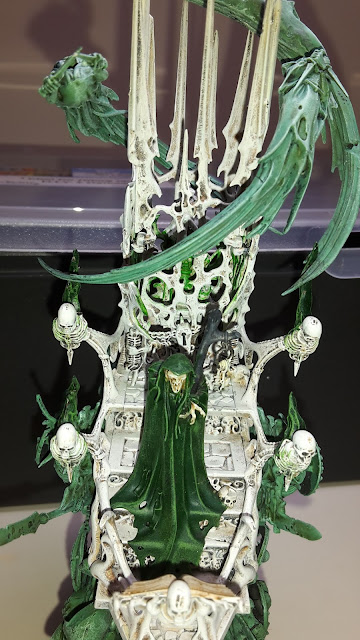 With these units completed, my Vampire Counts army is coming along nicely. All I have left to do is a unit of zombies, some Dire Wolves, Grave Guard and a few characters to do and the army will be finished.