Today's post features some of the army photos from the Fluffageddon tournament. Hope you enjoy!

First up is Ian's Ork army. He actually ended up taking the Best Army award and it was well deserved. You can see more of his army on his blog, Need More Tanks. 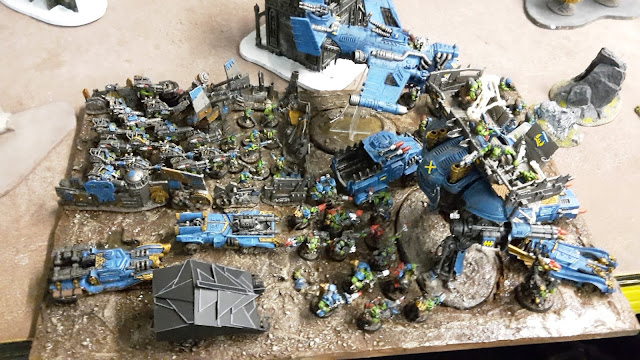 Next is my own Ravenwing. 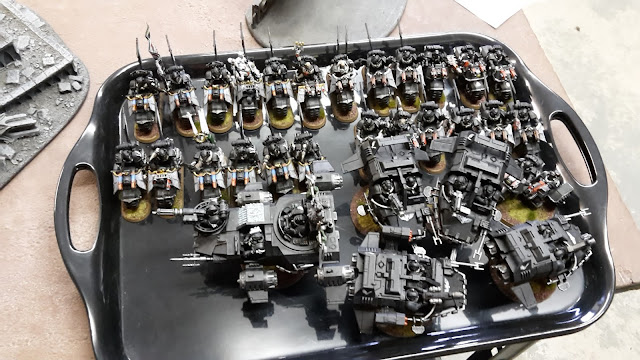 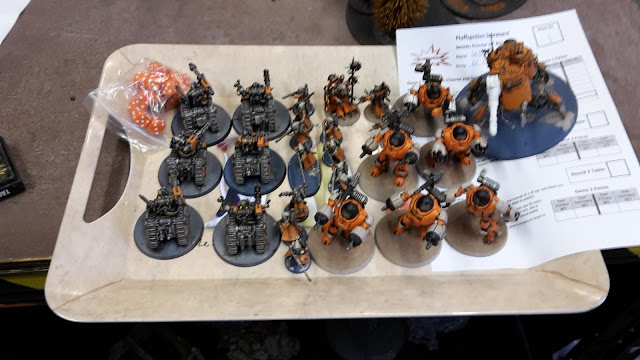 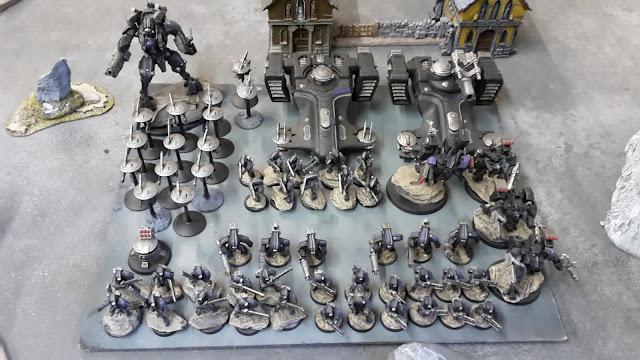 Next up is a great Blood Raven army from Jimbo at Index Astartes. His army is based on the Dawn of War game and he further handicapped his army by only using units that were in the game! 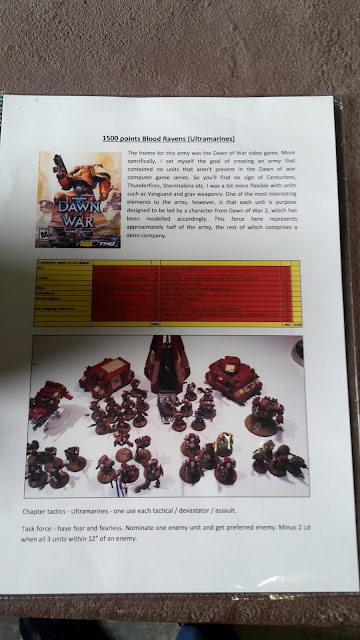 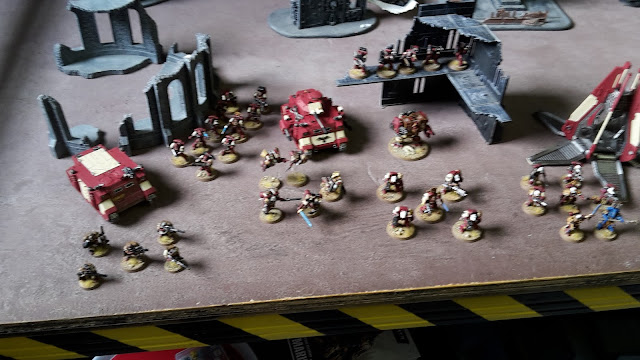 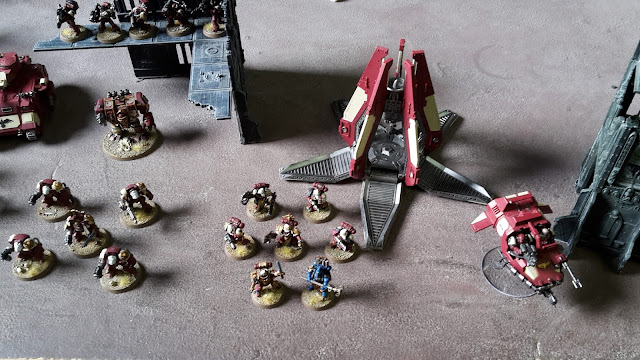 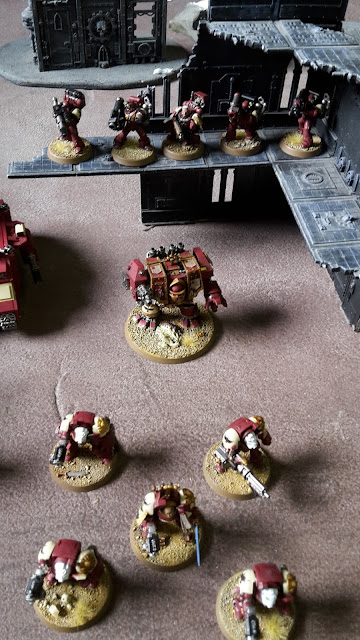 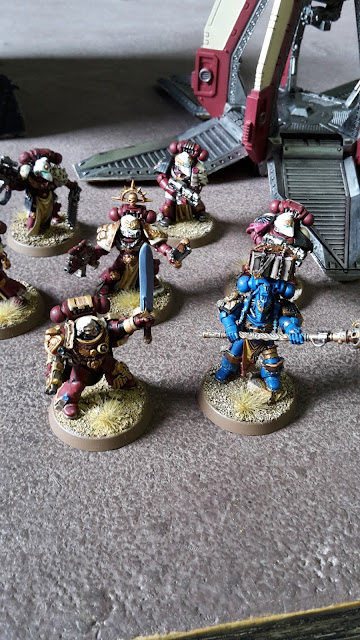 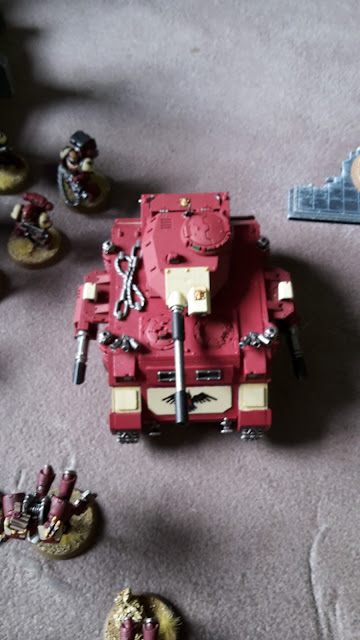 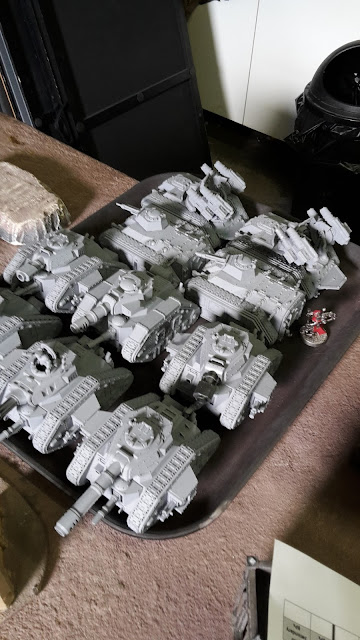 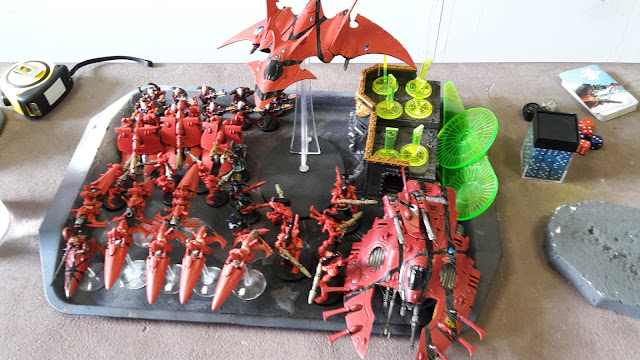 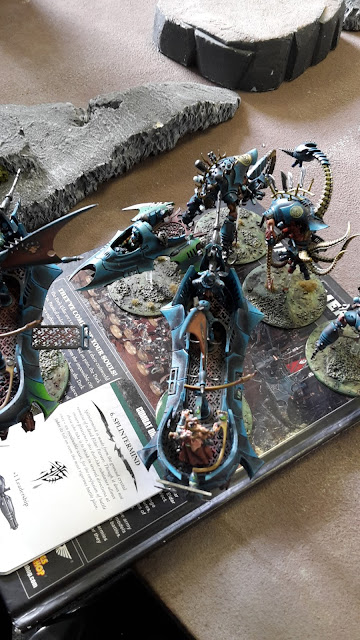 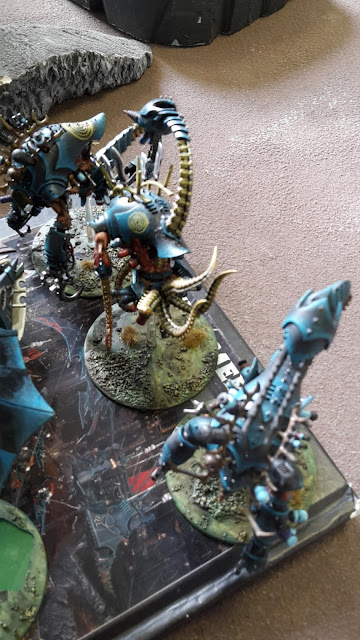 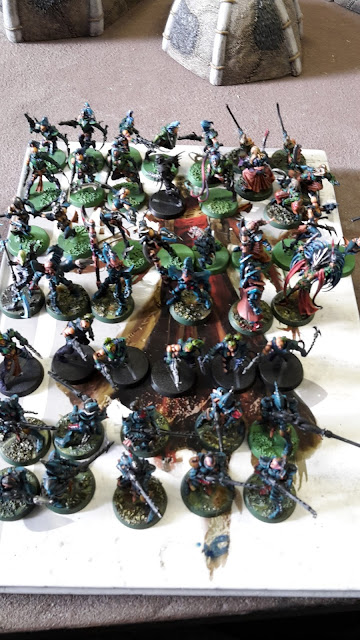 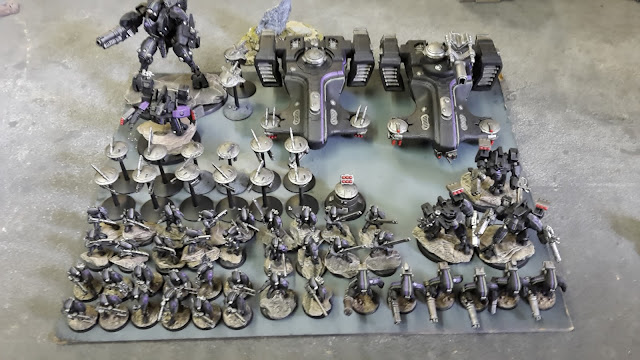 Next, we have a stunning Dark Angels army. 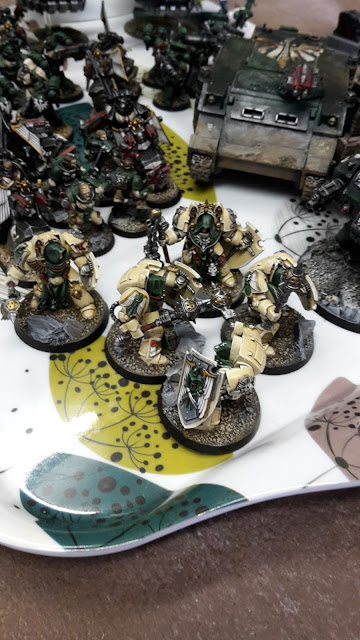 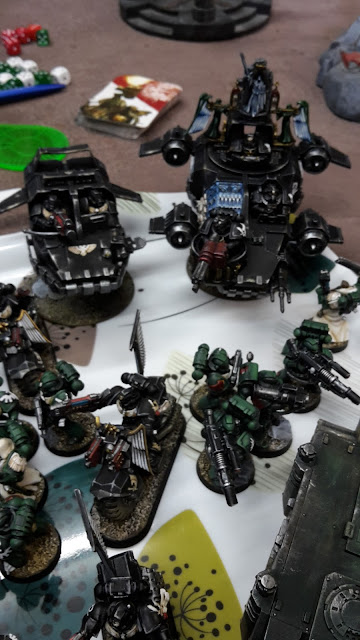 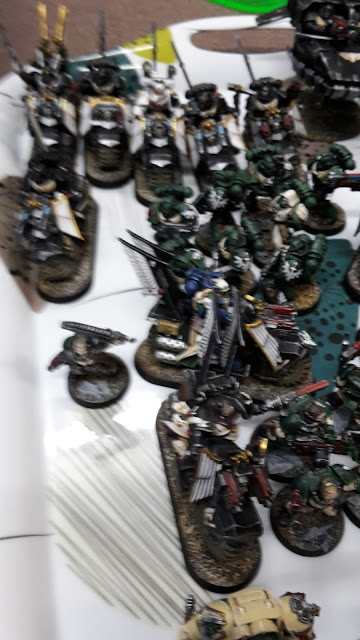 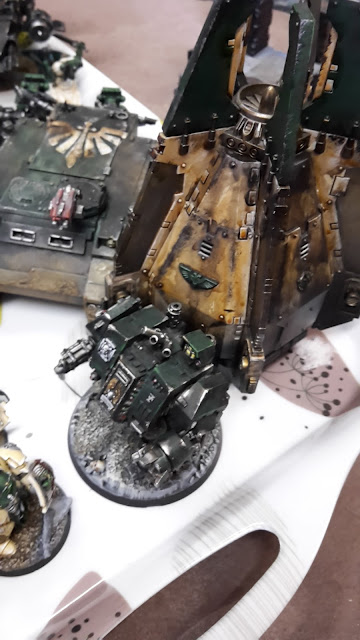 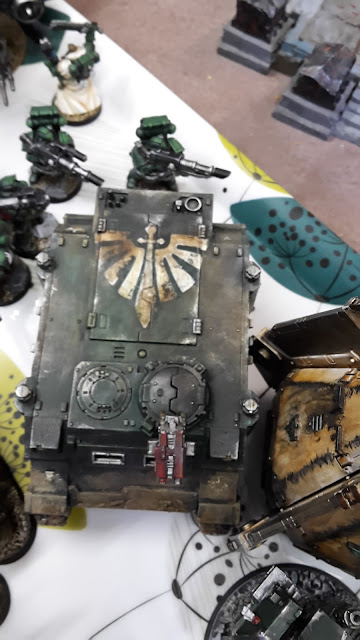 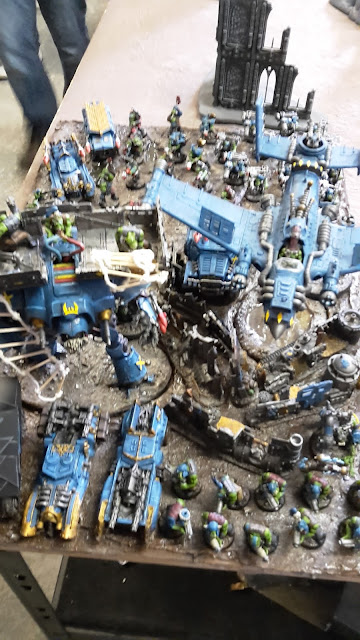 Finally, we have Alex's Space Wolves (From the Fang). 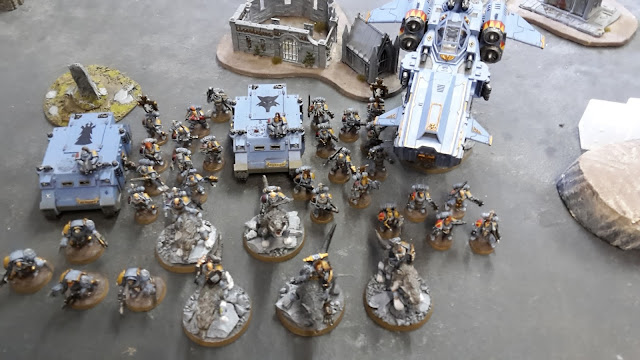 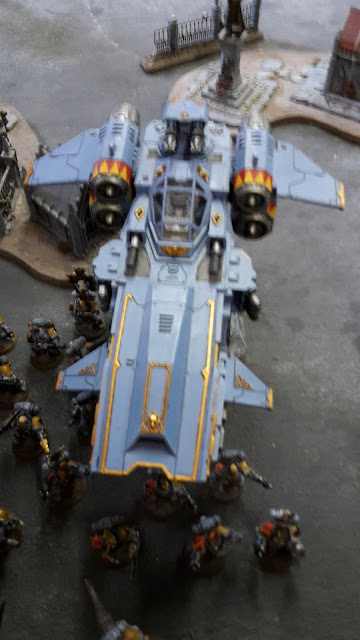 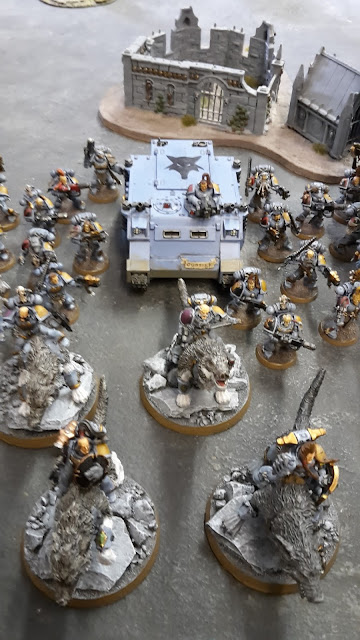 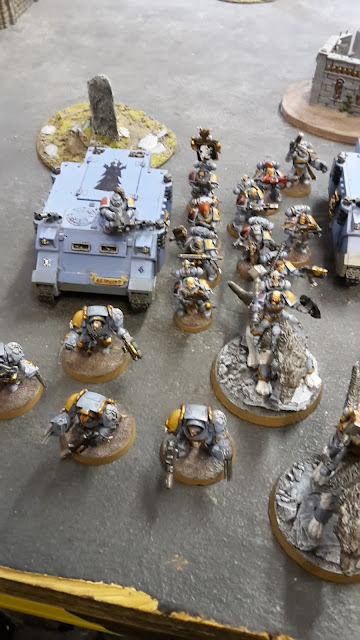 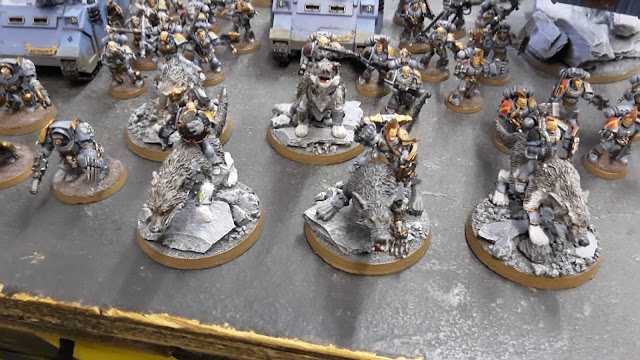 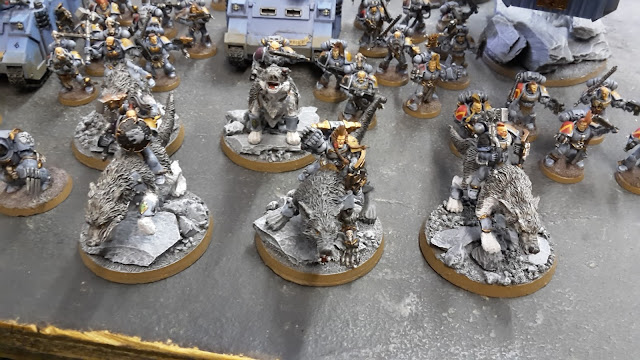