This week I assembled some marines that I had recently purchased and finally got to a terrain project that I have been thinking about for a while.
Yesterday, I put together the assault marines and heavy bolter devastators that I purchased last month. These were bought to go towards making a Skyhammer annihilation force to try out the formation. 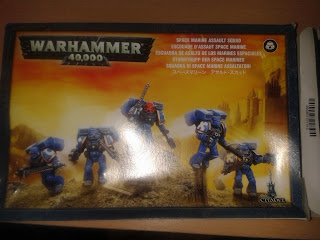 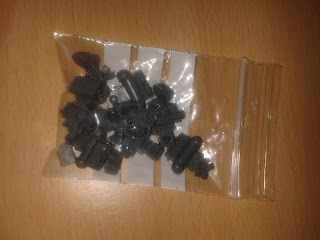 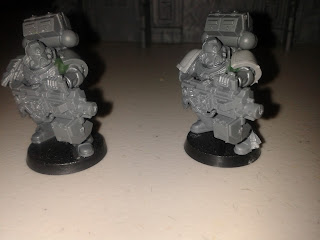 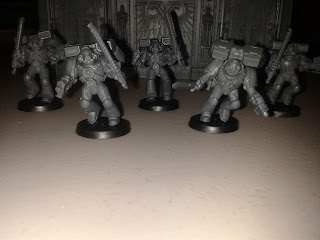 I also got round to a project that I have been wanting to get to for a long time. The inspiration came from a picture I found on google images while searching for cityfight terrain. I found what looked like a church-type building and I wanted to try and do something similar. I wasn't going to recreate the building as I didn't have enough Sanctum Imperialis kits.
Looking at the tiles I had available, I decided to make a two-storey, four by three building. So I went about assembling my building in a similar style. 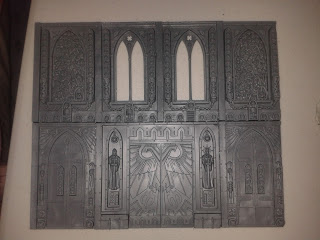 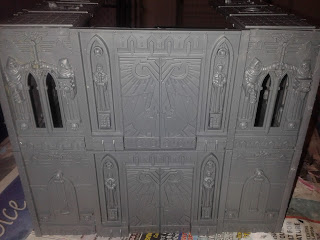 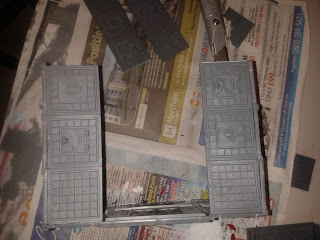 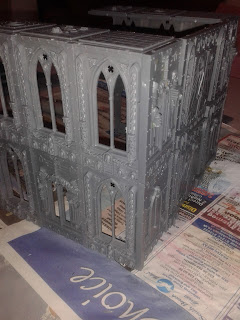 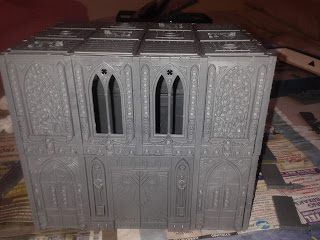 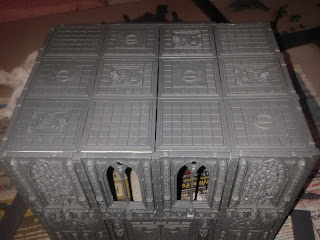 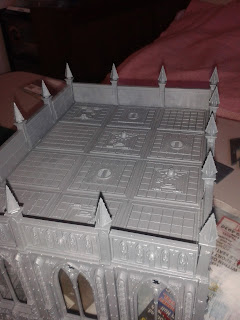 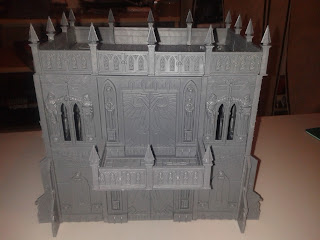 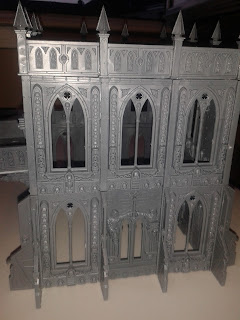 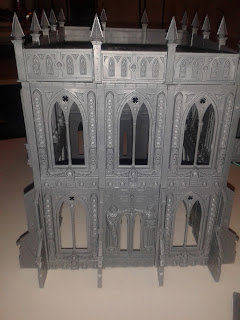 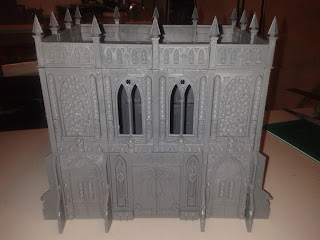 Unfortunately, due to the wonderful Scottish weather, I have not been able to undercoat them. Once this is done, I will probably try and paint it in a similar style as I really like the colour scheme. Most likely I will be basing up the church on some MDF. I haven't decided whether or not the building will be removable. If so, I will need to do an interior for the armies to fight over.
Posted by Mike (St Andrews Wargaming) at 09:00