There were some great armies at the Summer Massacre tournament at the weekend. Here are some of the photos of the armies on display.
First up, we have Graham's Death army. Graham has some fantastic armies, you can find more of them at his twitter page, @PaintedbyG . Graham was judging the painting competition, so was unable to win it (which he would likely have done given the standard of his force). 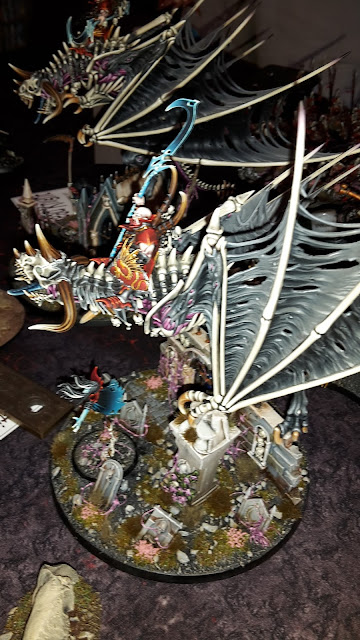 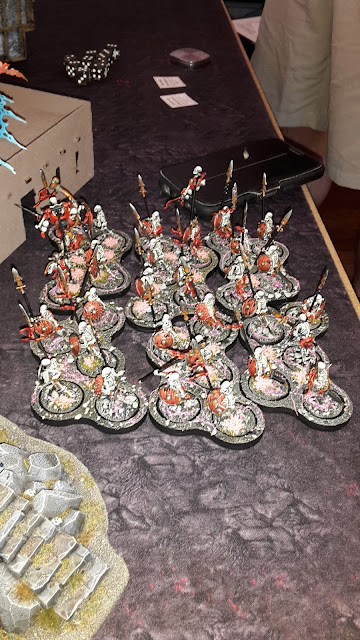 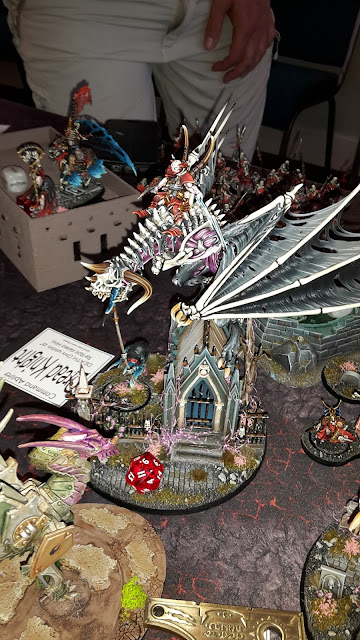 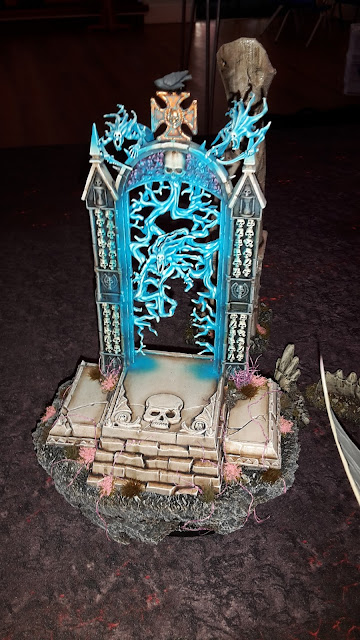 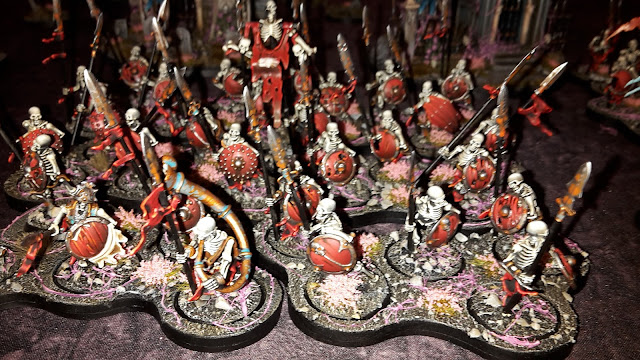 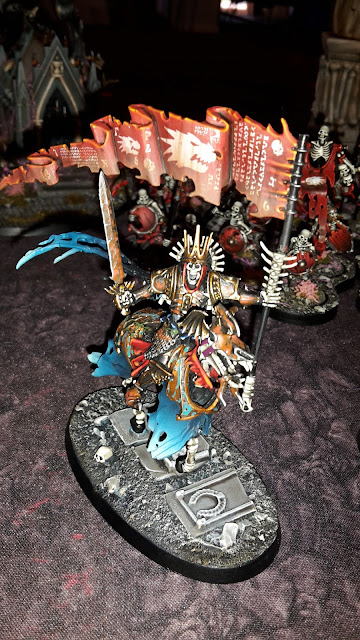 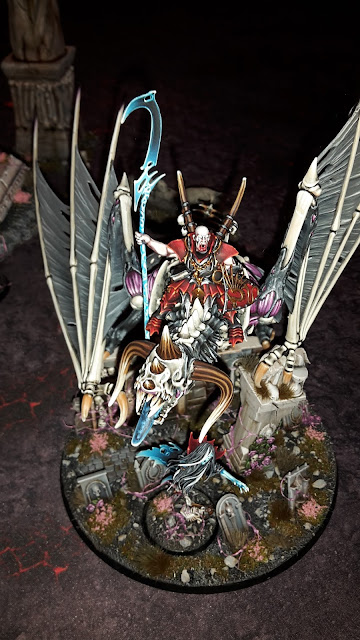 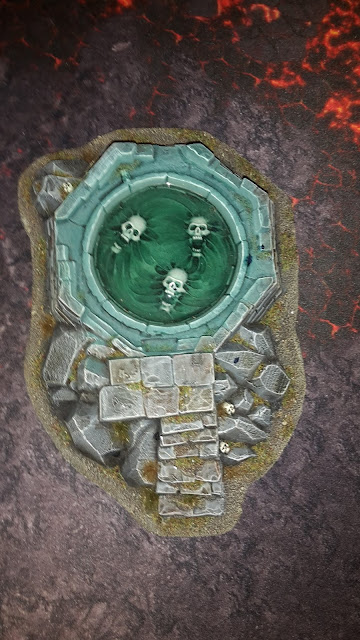 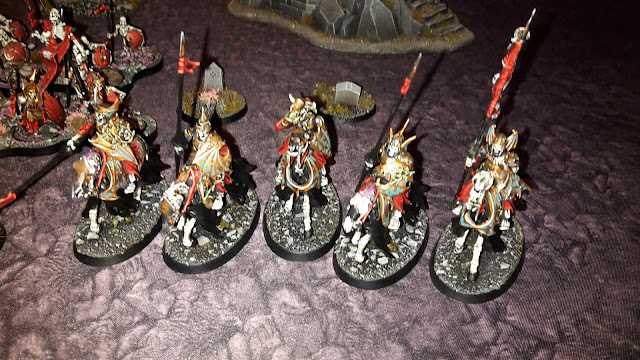 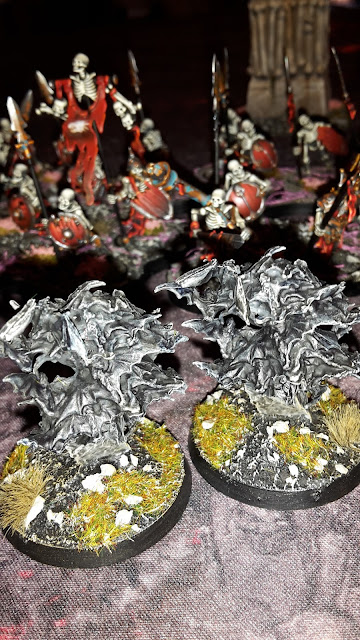 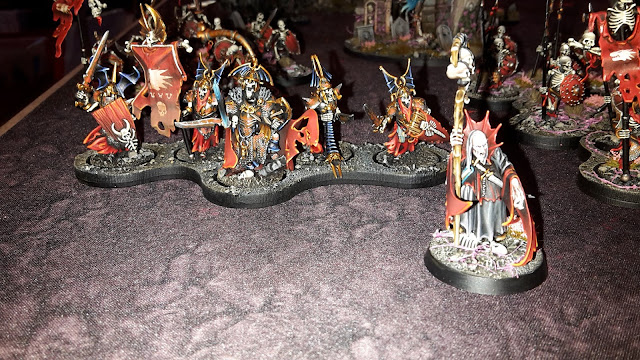 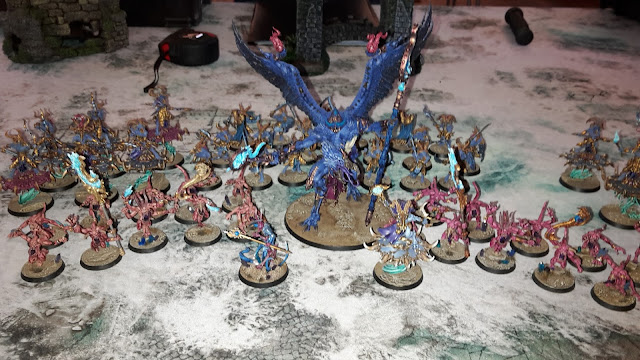 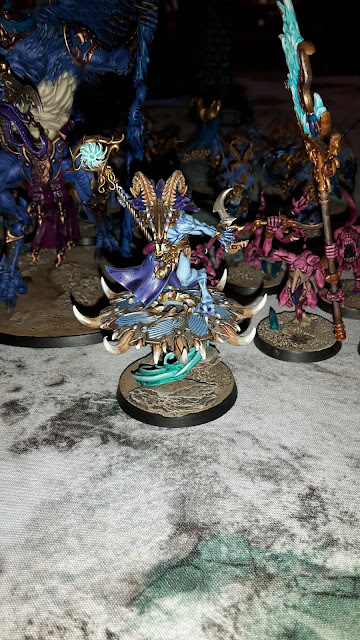 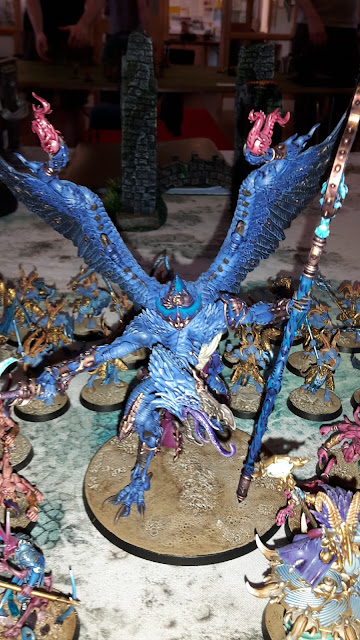 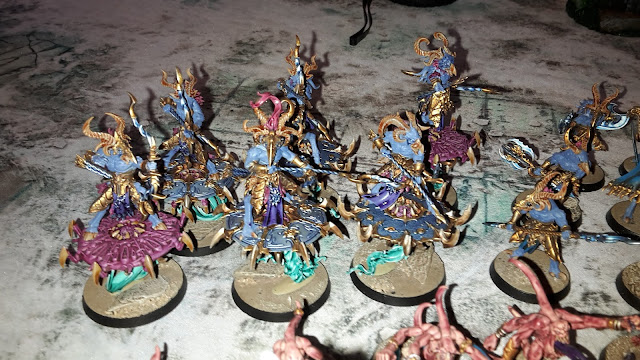 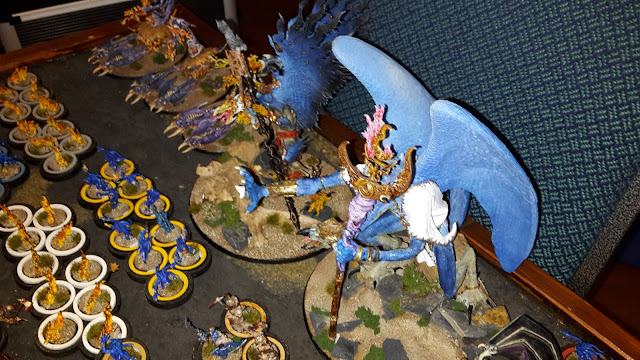 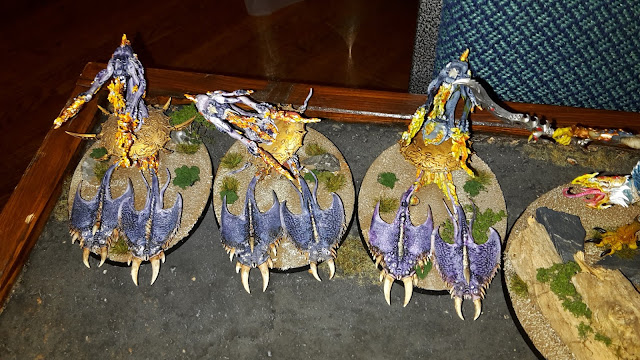 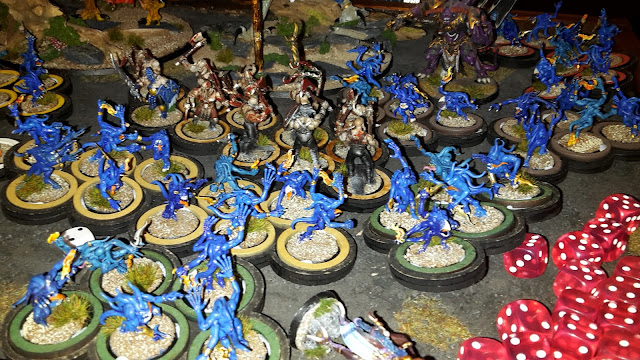 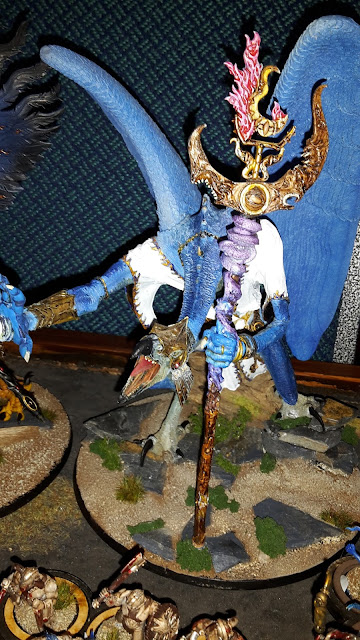 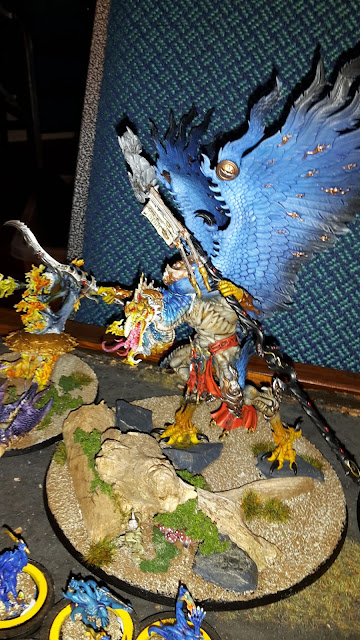 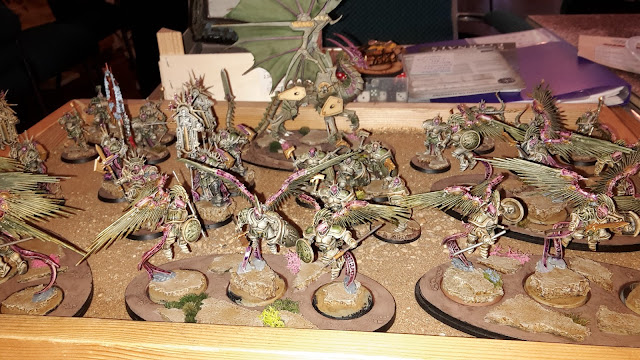 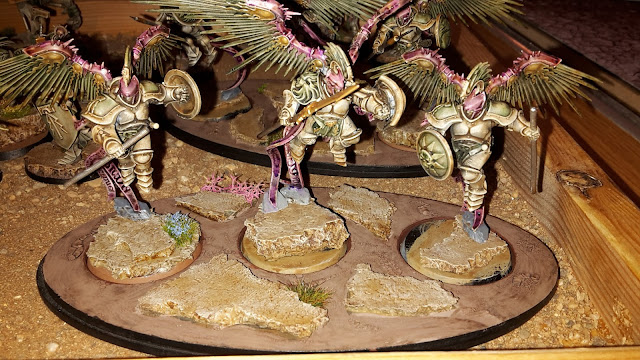 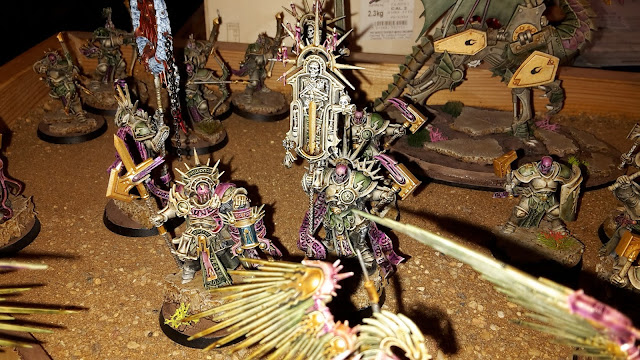 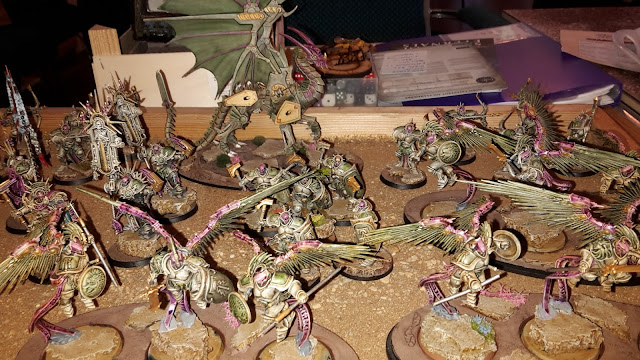 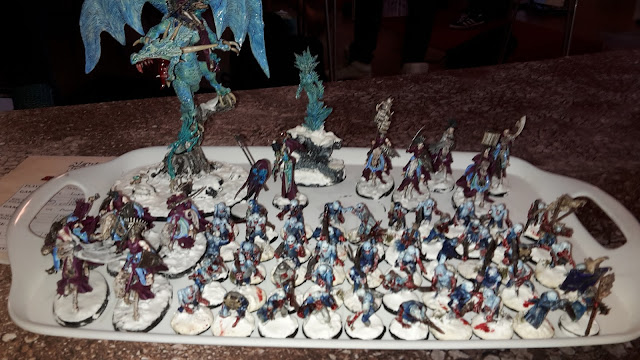 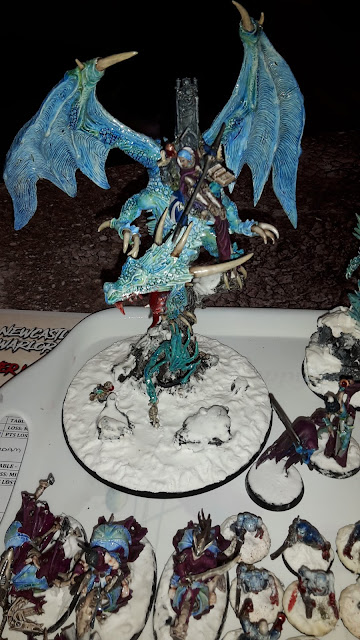 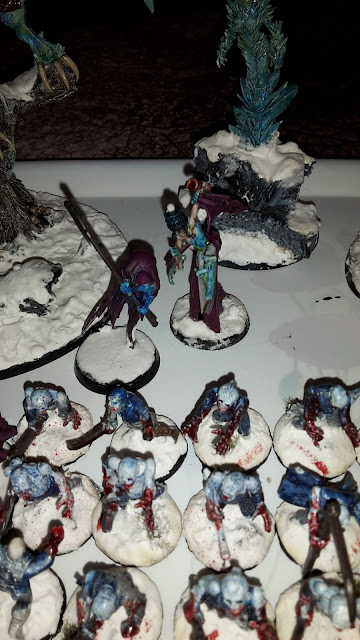 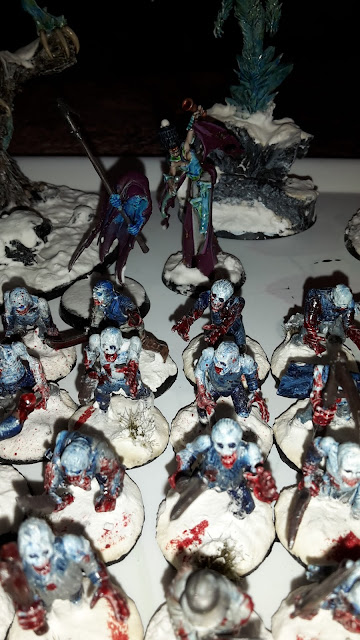 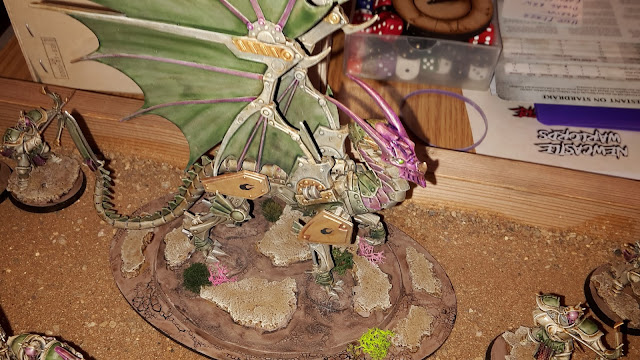 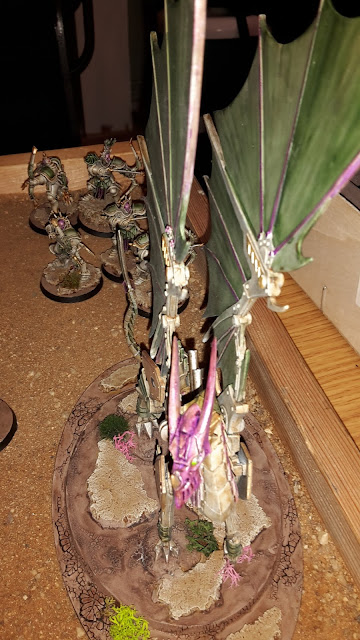 Email ThisBlogThis!Share to TwitterShare to FacebookShare to Pinterest
Labels: age of sigmar, armies on display, tournament