The new rules for maelstrom were released for 9th edition in this month's White Dwarf. The tactical objectives were presented in 6 new tables, which you roll on during the game.
I decided to make up some cards to represent the tactical objectives during my games, as they will be much easier to deal with than the tables. I thought it would be useful for others to do the same, so below are the images that I used to print the cards.
Once cut out, they fold in half to create the front and back of the cards. I then laminated them and used a cardboard guide to cut them out to the same size. This creates two decks, one for me and one for my opponent, to use during our games.
These cards are for a standard 2000 pts game, so you may need to adjust the points or conditions if you are playing one of the other mission sizes (as detailed in White Dwarf 461).
Enjoy! 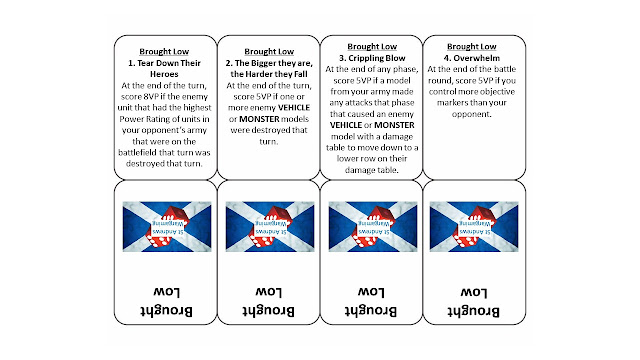 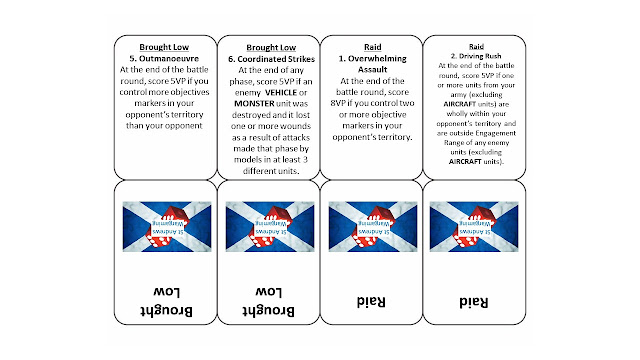 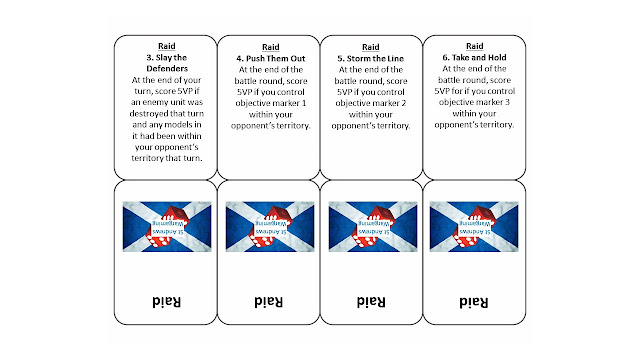 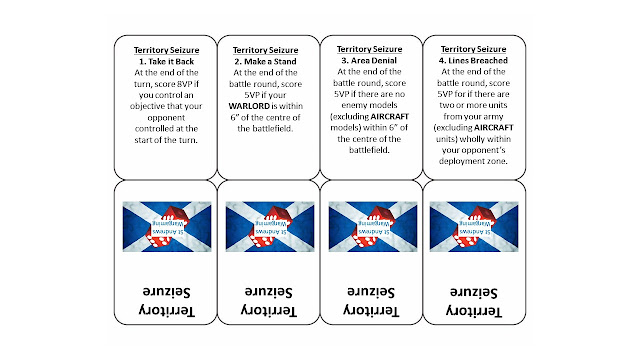 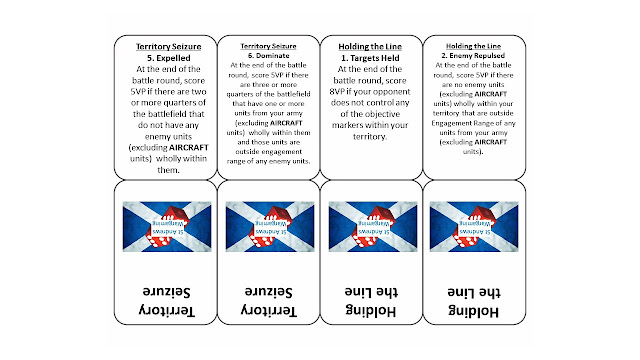 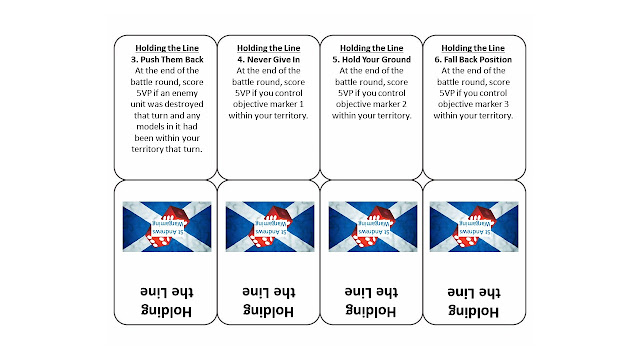 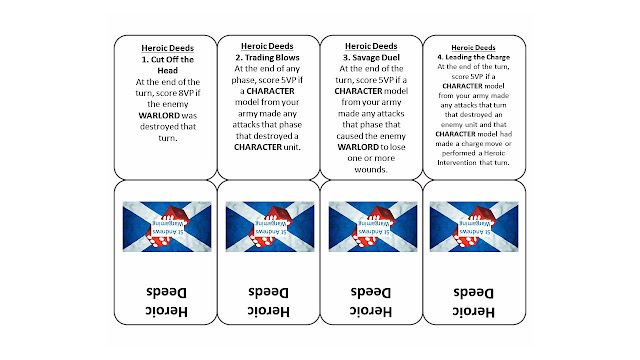 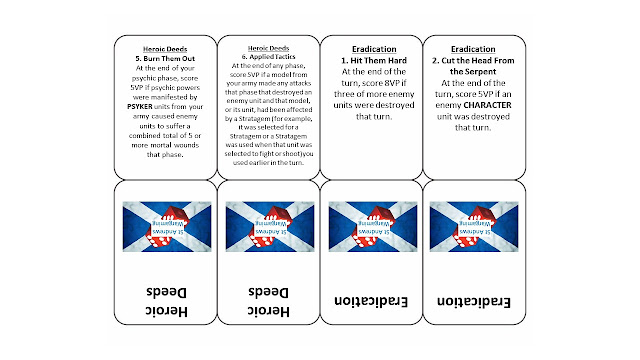 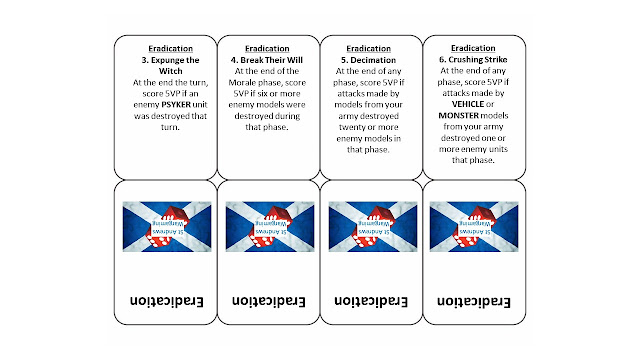 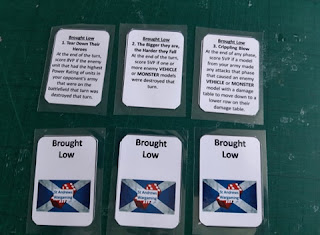 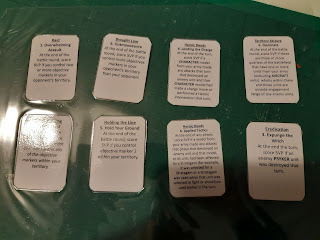 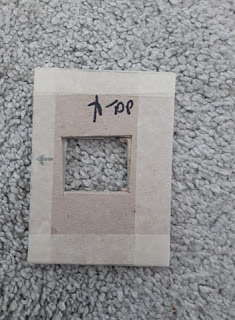 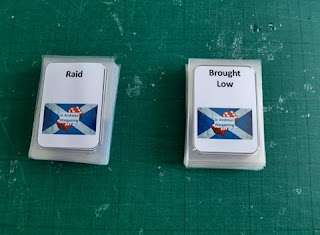 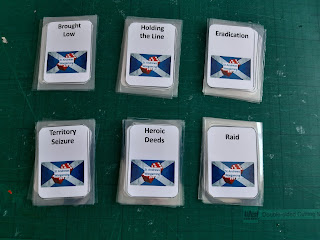 Email ThisBlogThis!Share to TwitterShare to FacebookShare to Pinterest
Labels: Maelstrom