Well, what a year this has been!
I thought I would take a look back at the last 12 months to see my hobby progress and how the blog is progressing. Obviously, this has been a very different year for everyone, and has had a big impact on all aspects of life, including hobby work and output.
Hobby Progress
This has been the year of the Primaris! Most of my hobby output this year has been adding Primaris models to my White Scars and Deathwatch army. The release of the awesome Indomitus boxed set provided a bunch of new units for both armies. 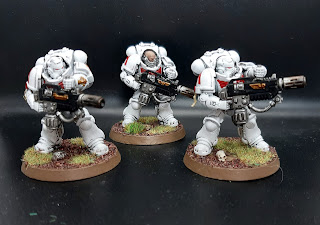 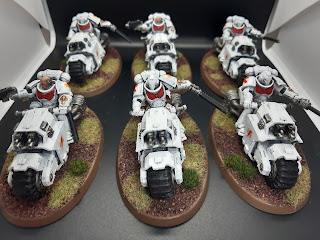 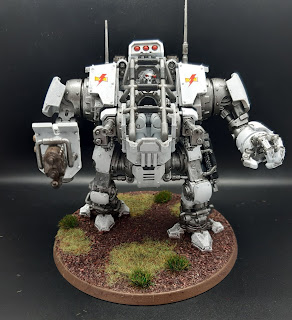 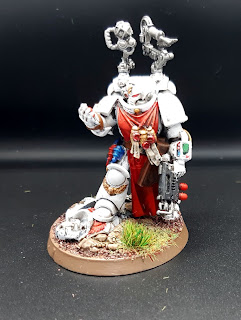 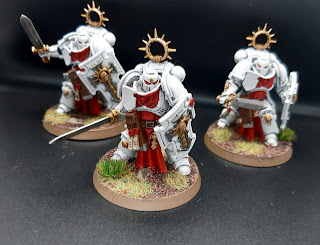 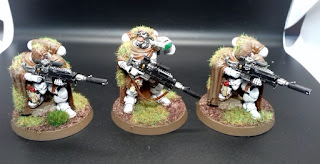 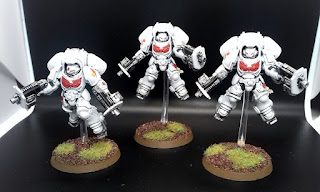 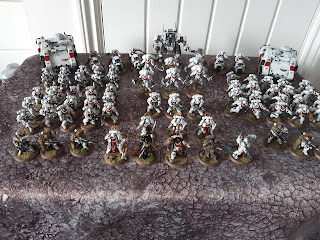 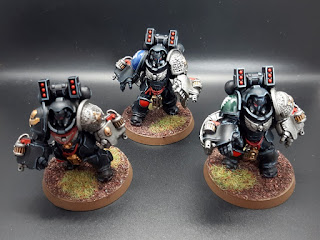 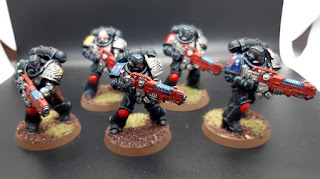 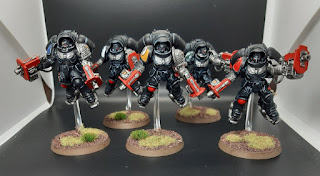 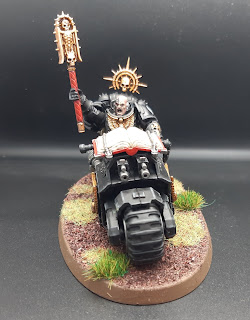 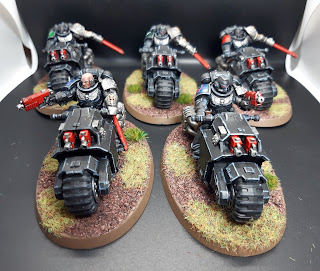 I also did some work on a few terrain pieces, painting up the Field Base set from Frontline Gaming. This provides a great amount of cover on the new smaller boards. 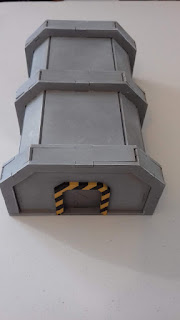 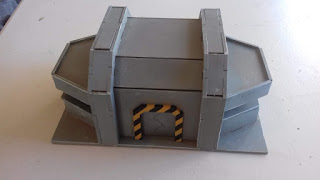 Gaming
The big news this year was the release of 9th edition 40k. I really like the new ruleset, as it took the best parts of 8th edition and tuned the game with some good modifications, such as limits on modifiers and the new character targeting rules.
Sadly, this year has meant that this is the least I have played in many years. Most gaming clubs and tournament have been shut down since March, so there has been little chance to practice any of the new rules and new models that I have painted.
I did manage to get a tournament in at the start of the year, so have had a few battle reports to write up this year. I'm hopeful that next year will allow the clubs to return and give me a chance to get more games in with the White Scars and Deathwatch. I am looking forward to trying the new Dark Angels as well.
Blogging
Blogging output has also been down this year for the expected reason. With no battle reports or tournaments to write about, I've lost a number of posts. Also, without any games to play, my motivation to paint or write has gone down a fair bit in the last 9 months. My hobby progress did pick up a bit towards the end of the year.
I never stopped working throughout the lockdown, so didn't have an abundance of free time to spend on painting. Quite honestly, the inability to play games really did sap my hobby mojo, as this is generally my favourite part of the hobby. I didn't have any real desire to get painting my backlog of models to just sit in their cases. At lease the release of the Indomitus set provided some motivation for getting units painted again.
I did manage a few reviews this year. Most of my review work has been posted on Frontline Gaming, but I did get a few posted on the blog. The sheer size of the Space Marine codex made a full review a daunting prospect, so I just focused on the special rules and relics, etc. Even then, it took me so long to write them up that I didn't really even finish all the sections of the rules. I might go back to them at some point, but there is little motivation for me to do so.
Didcot Wargames Club
2020 also marked the start of a new venture for me, the launch of my very own gaming club. To say it has been a shaky start is a bit of an understatement!
I organised the hall, put the word out and organised gamers for our very first session. We had a great first night, with a number of attendees, making it viable to keep the club running. Then the first lockdown hit and everything was put on hold.
After lockdown, we started up a couple of weeks with the new restrictions in place, then the second lockdown hit.
In 9 months, we have had about 4 club nights in total. Not the stellar start I was hoping for! I'm hoping that 2021 should bring a return to the club as normal, allowing us to expand the player base and allowing me to actually play some games.
Overall
2020 was a weird year for everyone. I'm looking forward to things eventually getting back to normal, or at least being able to get some games in. There are a bunch of new books I haven't even got a chance to test out yet, and I look forward to getting my armies on the table once more.
Posted by Mike (St Andrews Wargaming) at 09:00