Here are some of the photos that I took of the different armies while at Stronghold V. There was a painting competition for the armies at the tournament, but very few people actually put out their armies for display and there were no entry numbers for each army, so I was not sure how I was supposed to be voting for the best army. Fortunately, I was planning on voting for one of my opponents in the end, so could just write down their name on the paper.
Here are some of the armies I took pictures of during the day. 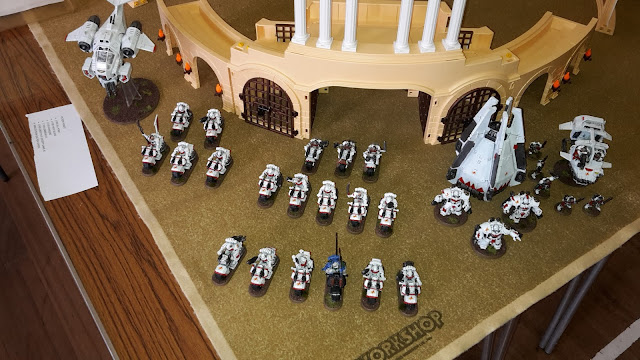 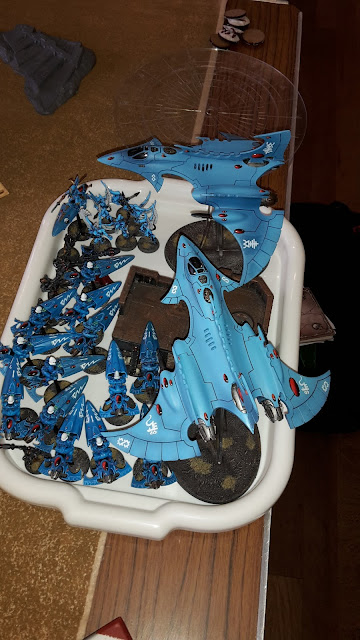 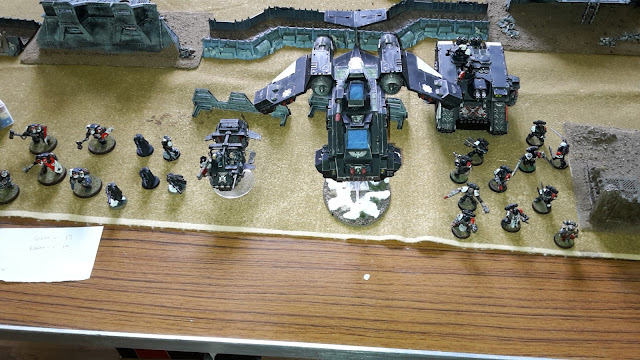 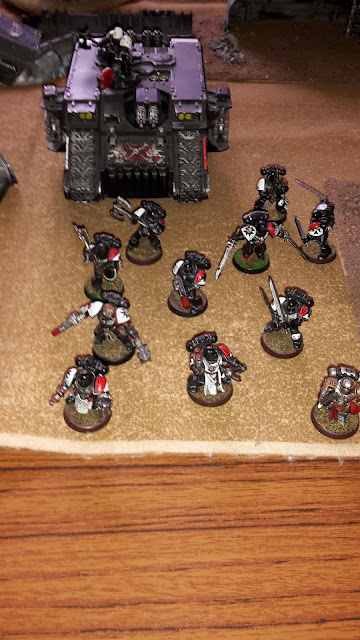 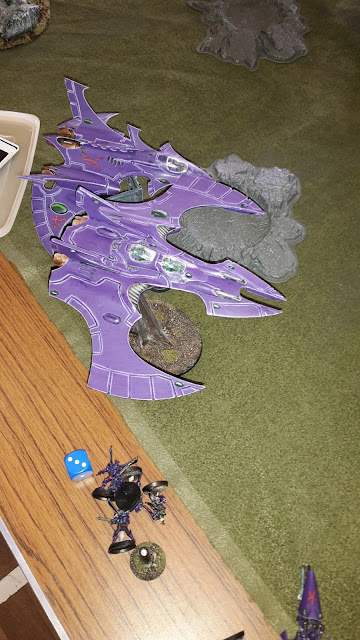 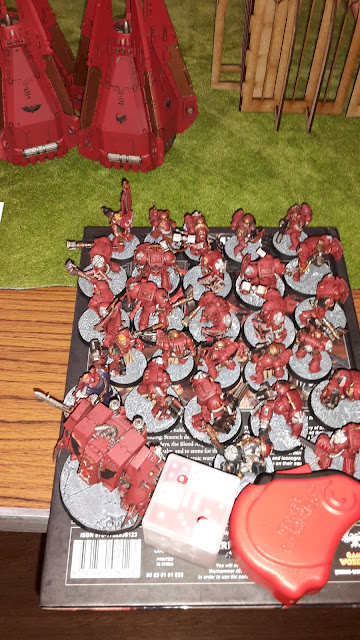 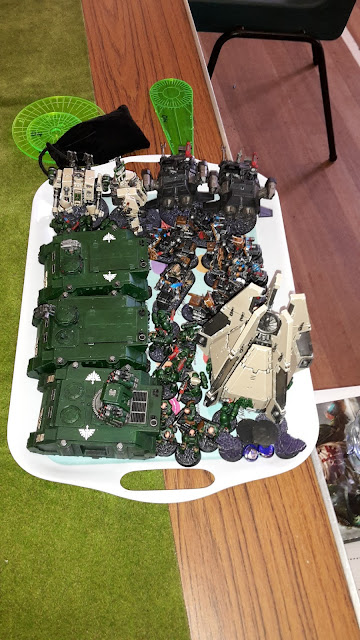 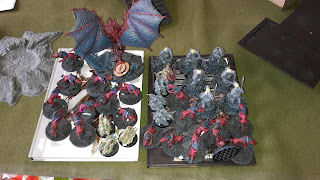 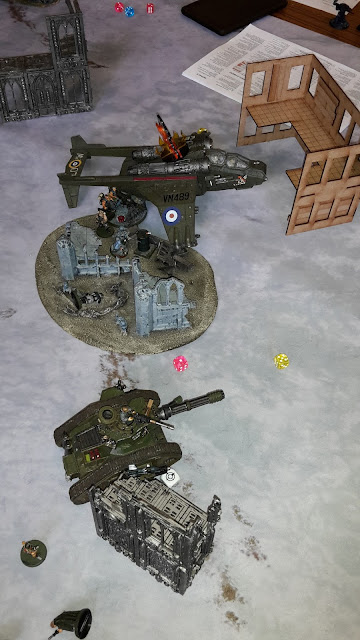 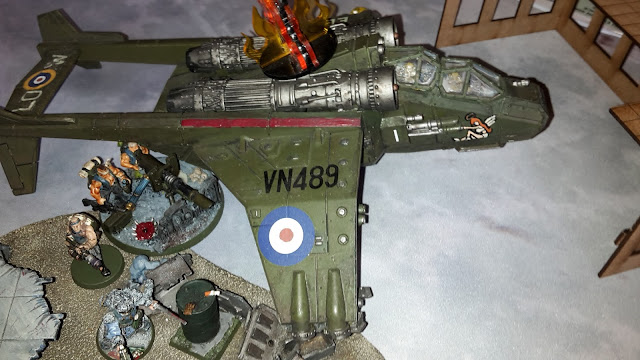 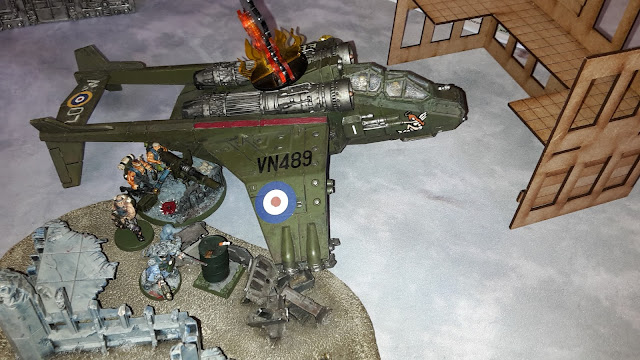 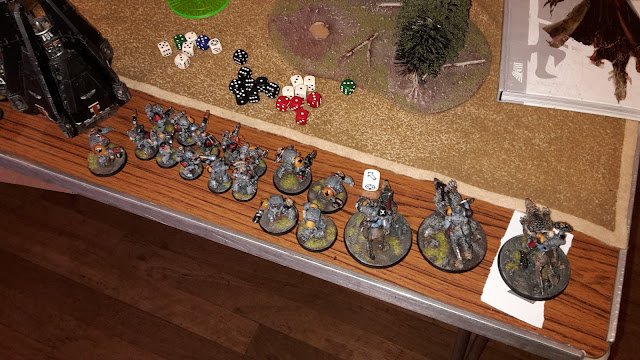 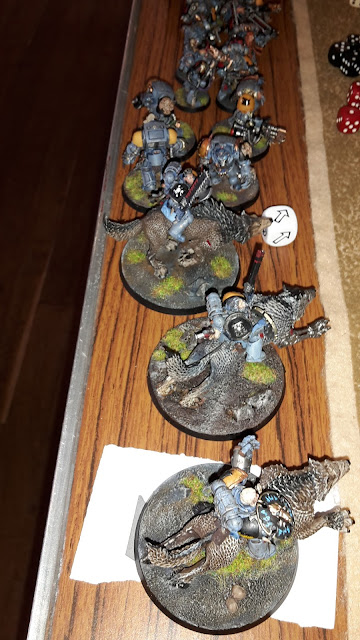 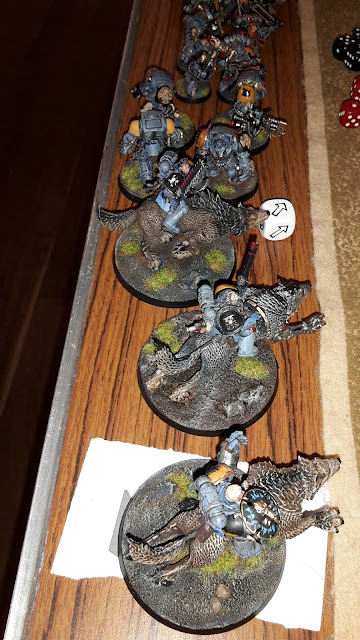 In the end, the best army award went to Fin's Eldar who I played in the final game of the day. This is the army that got my vote as it was absolutely stunning on the table. 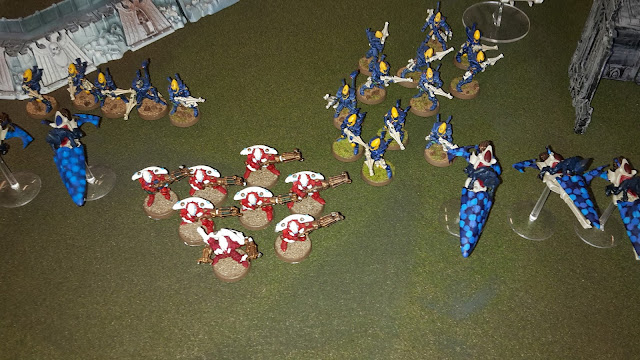 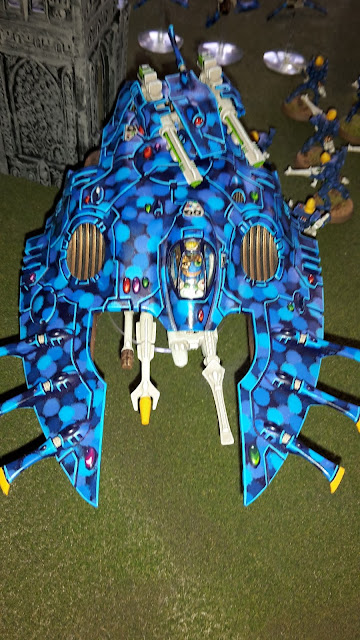 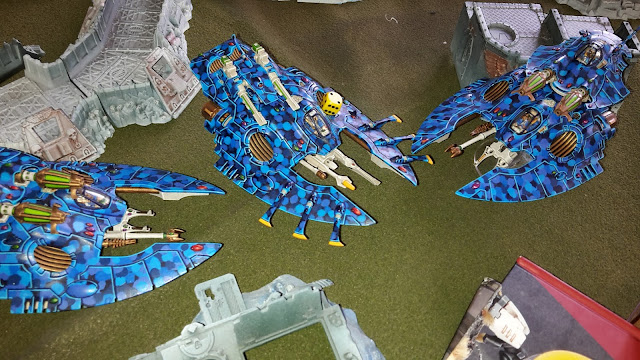 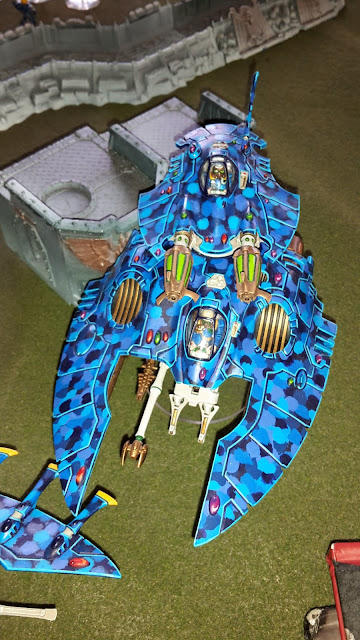 Hope you enjoyed my photos of the armies and my write up of the tournament overall. My next planned tournament will be Double Trouble in the summer and I look forward to it.